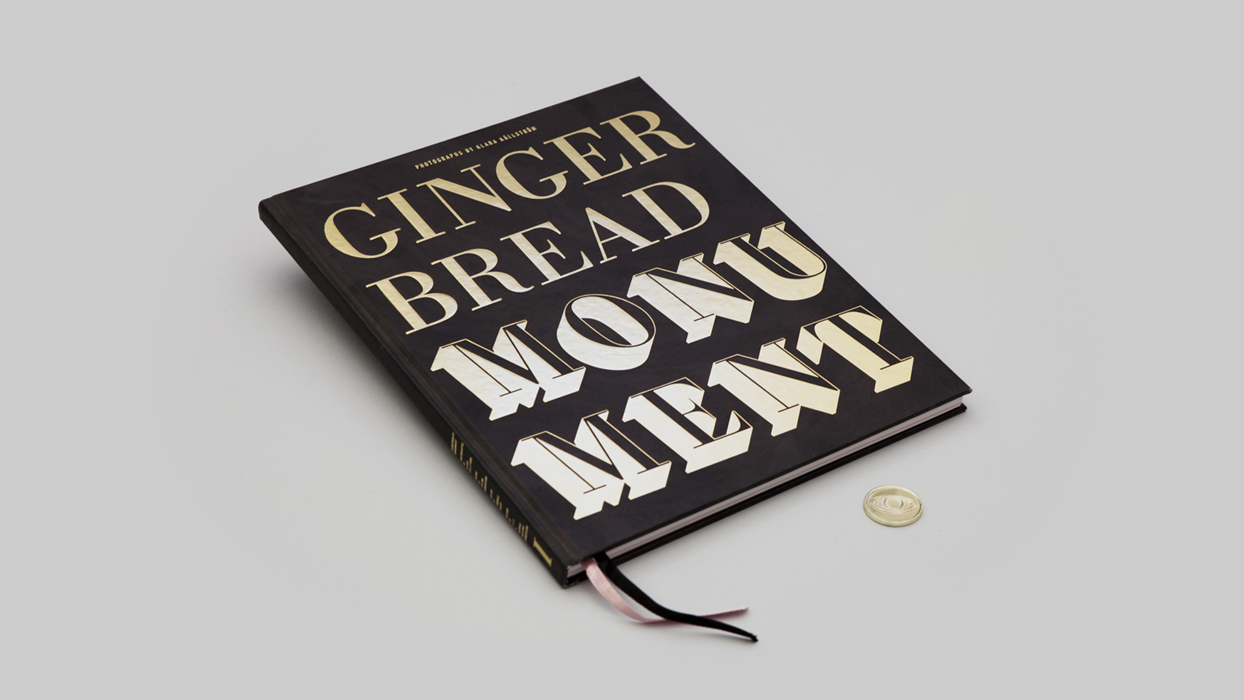 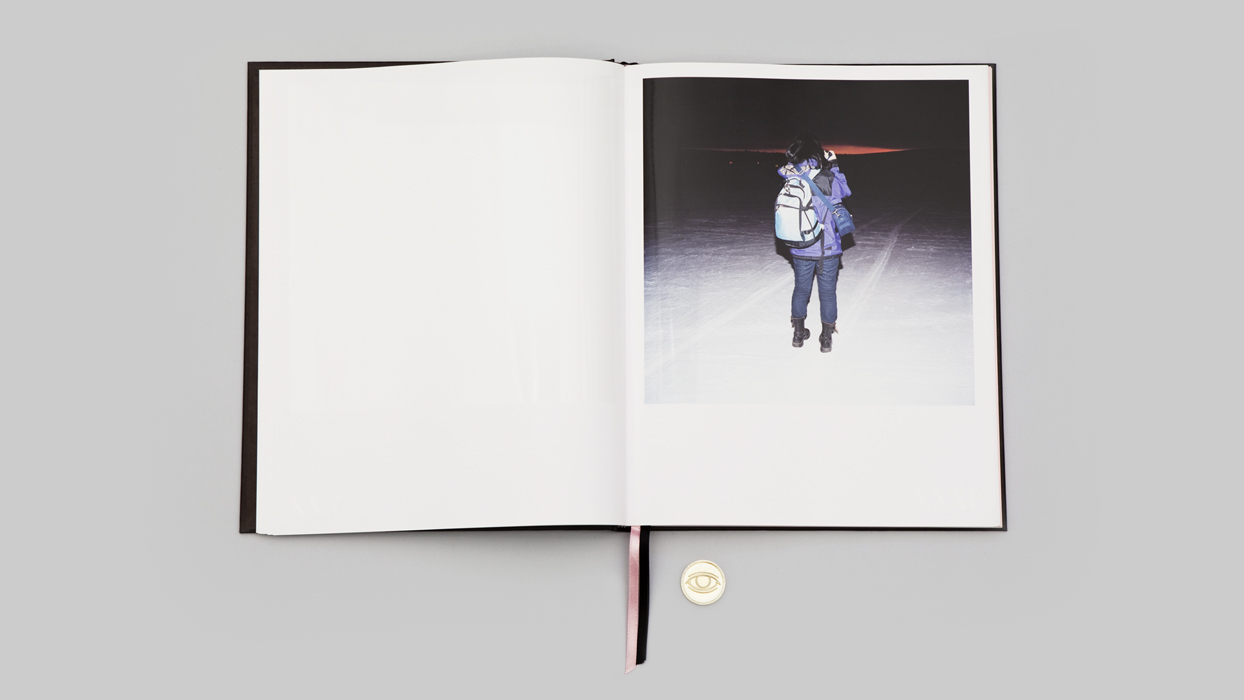 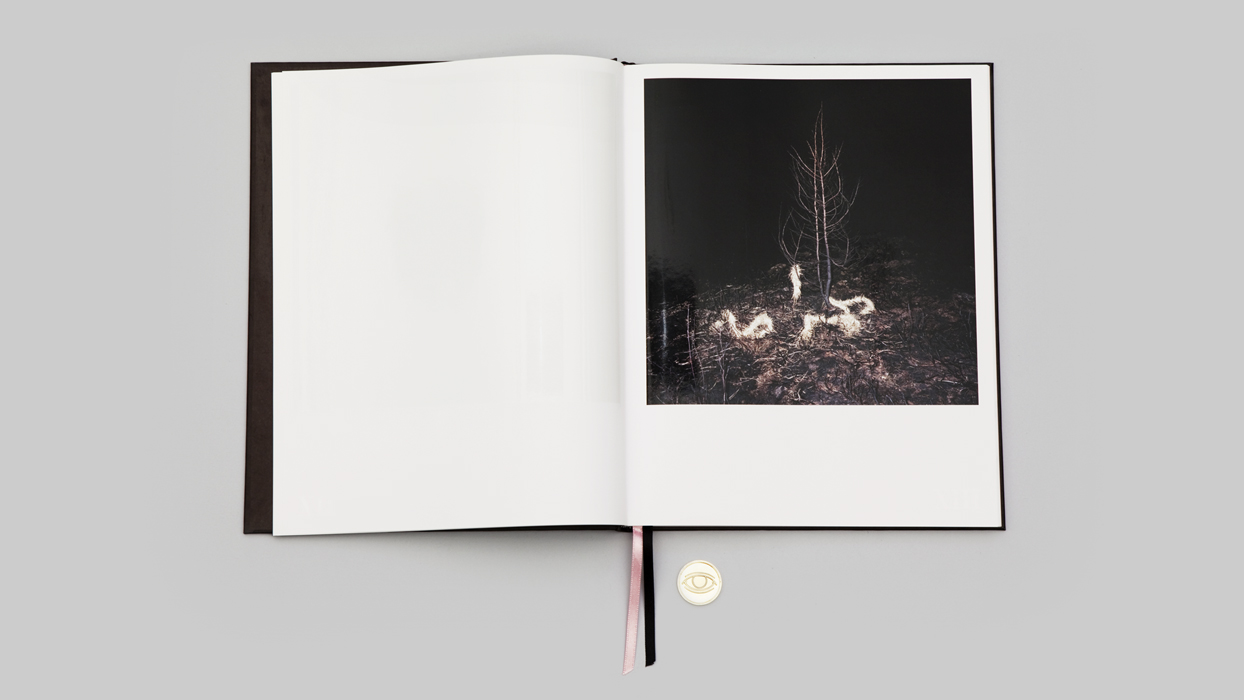 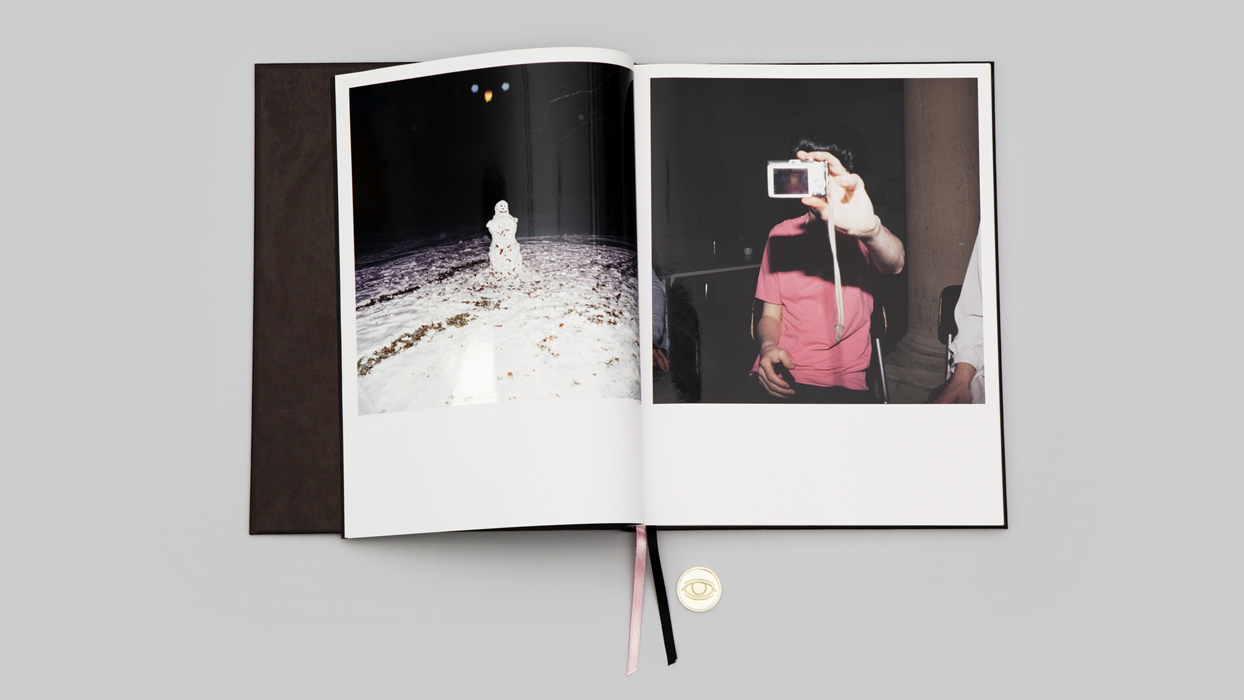 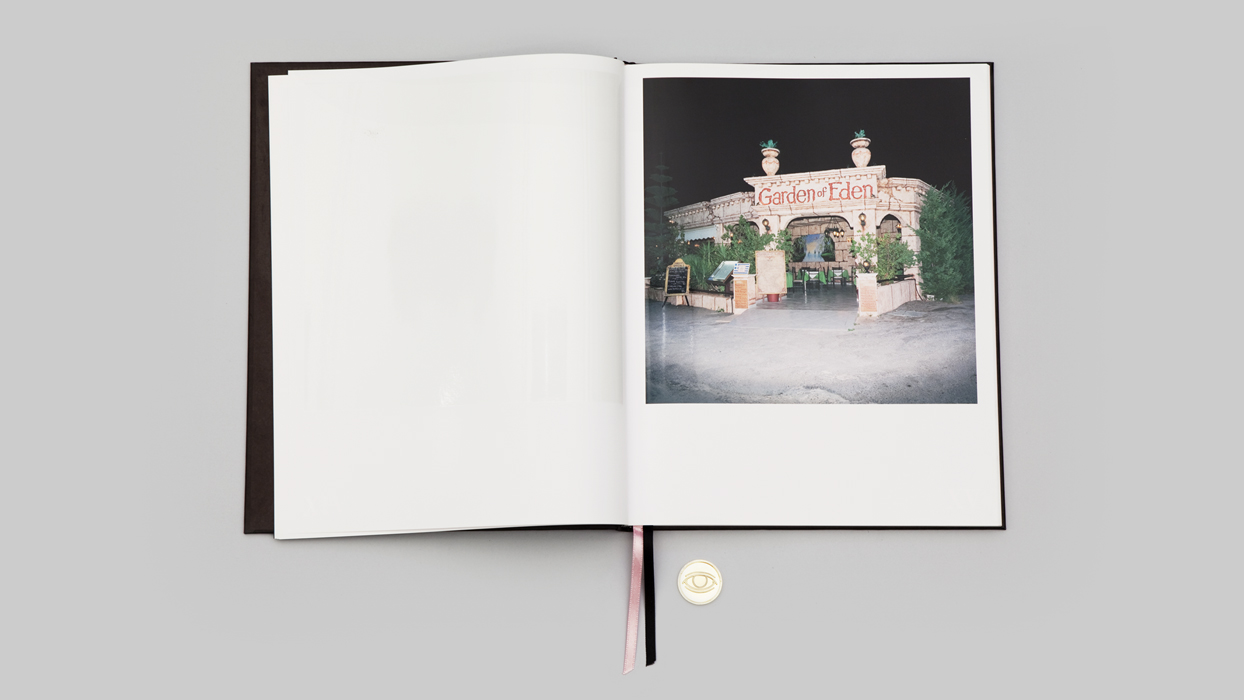 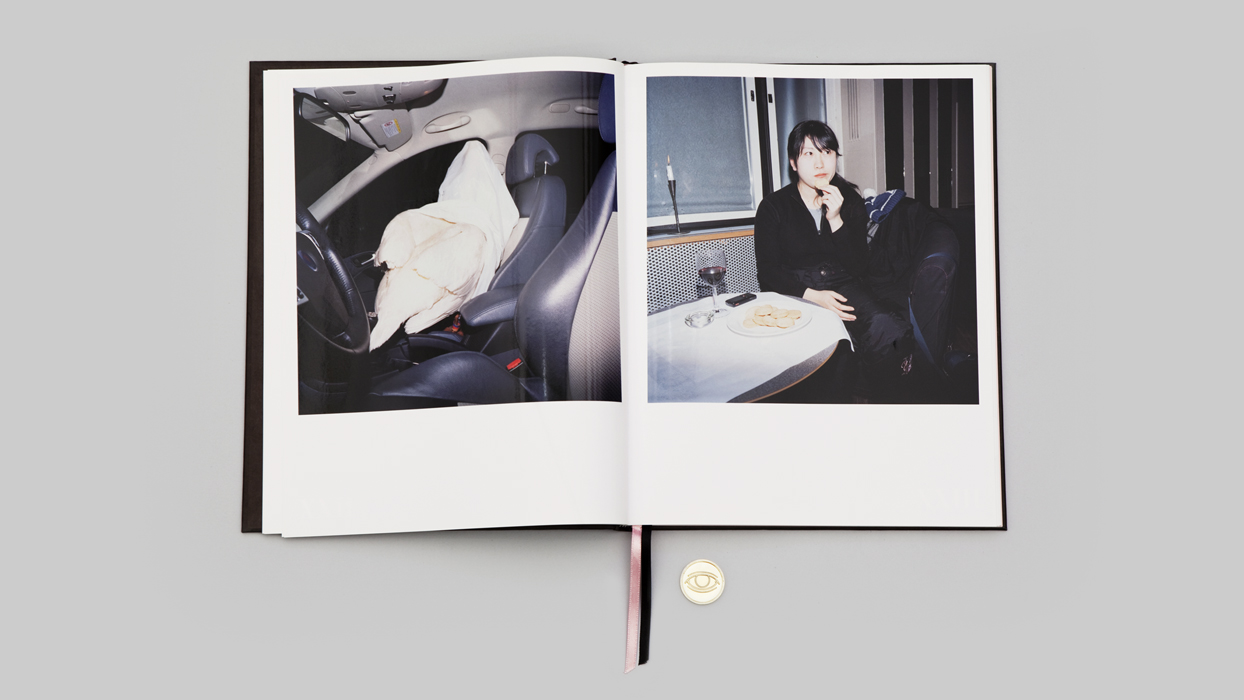 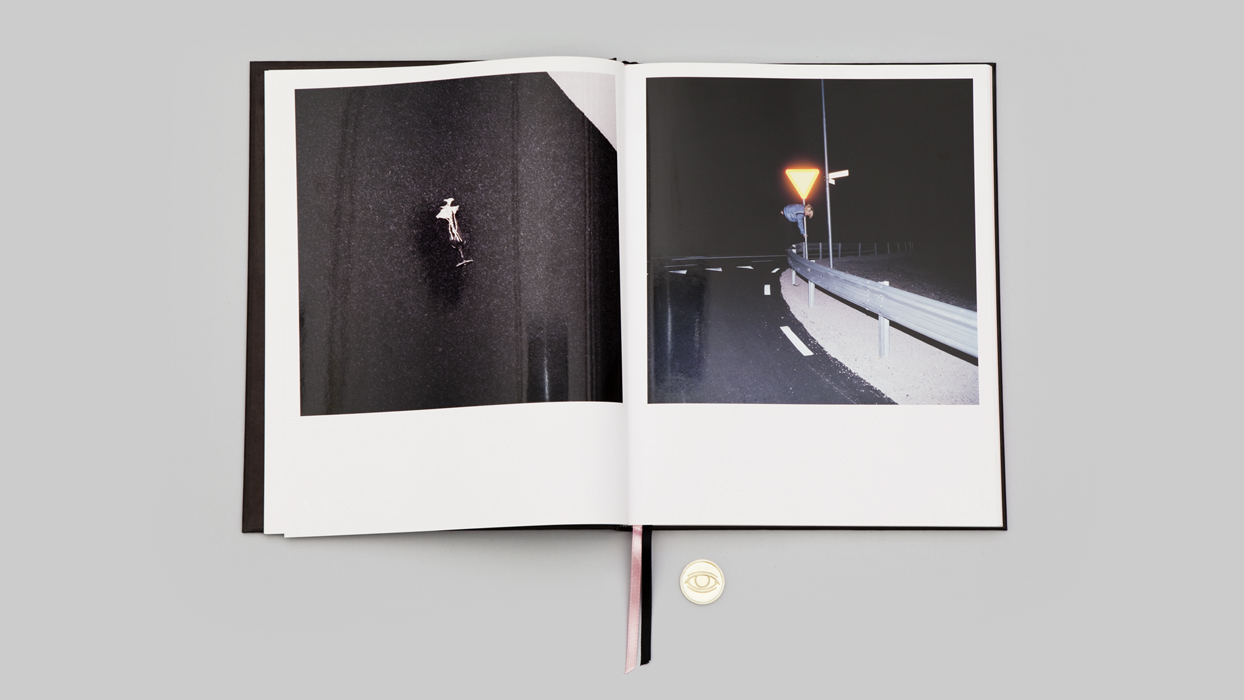 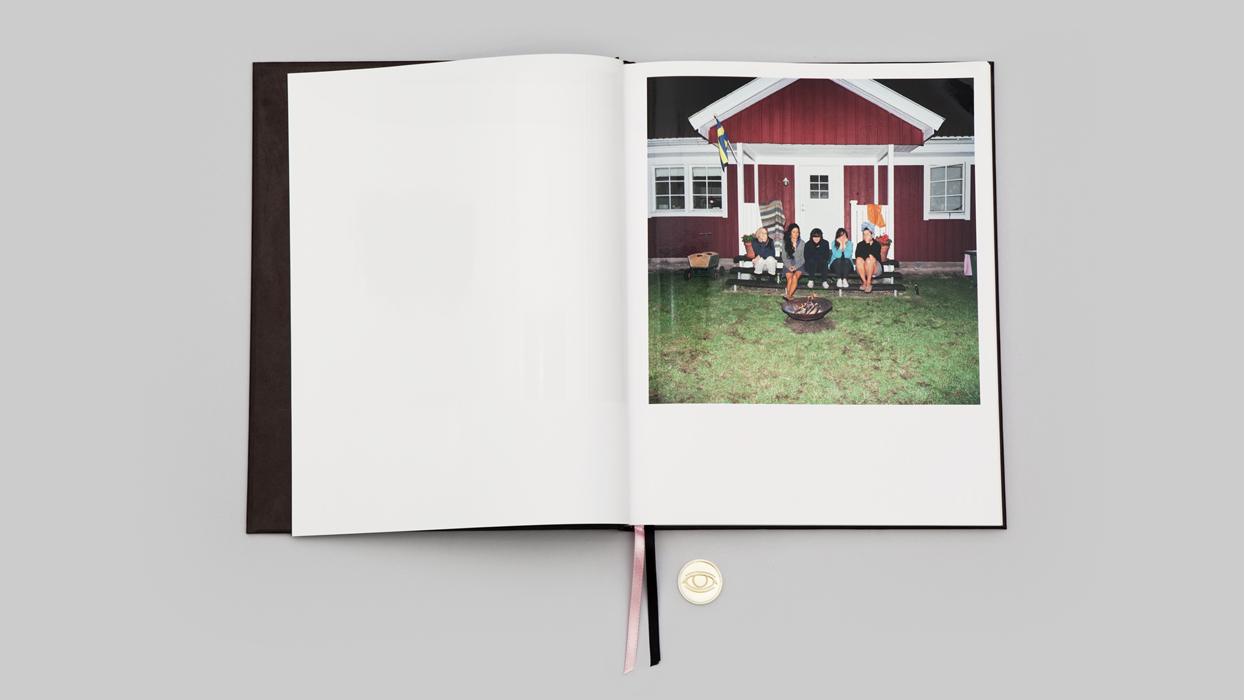 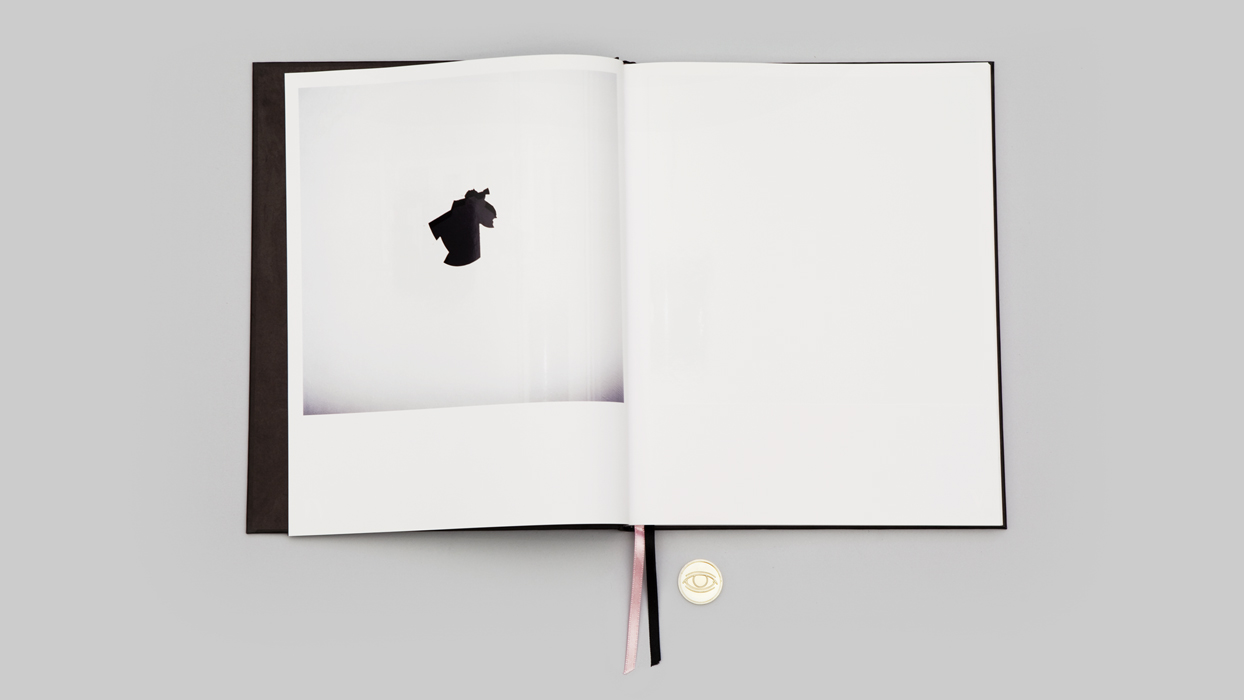 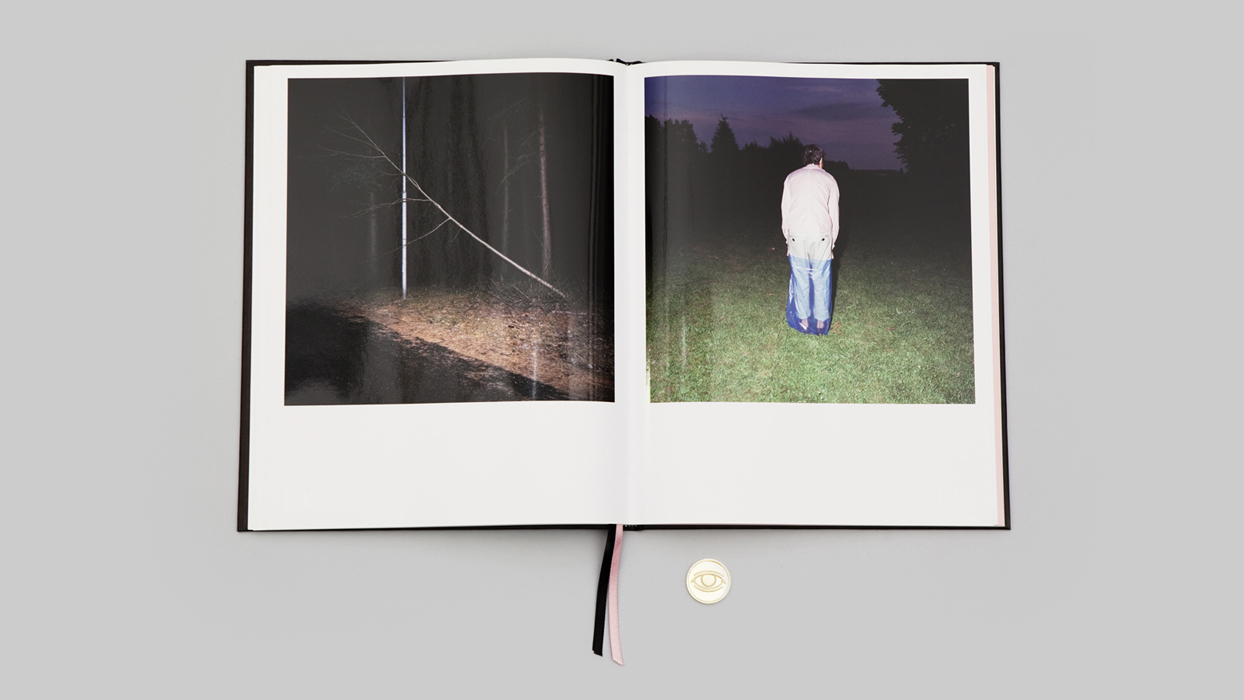 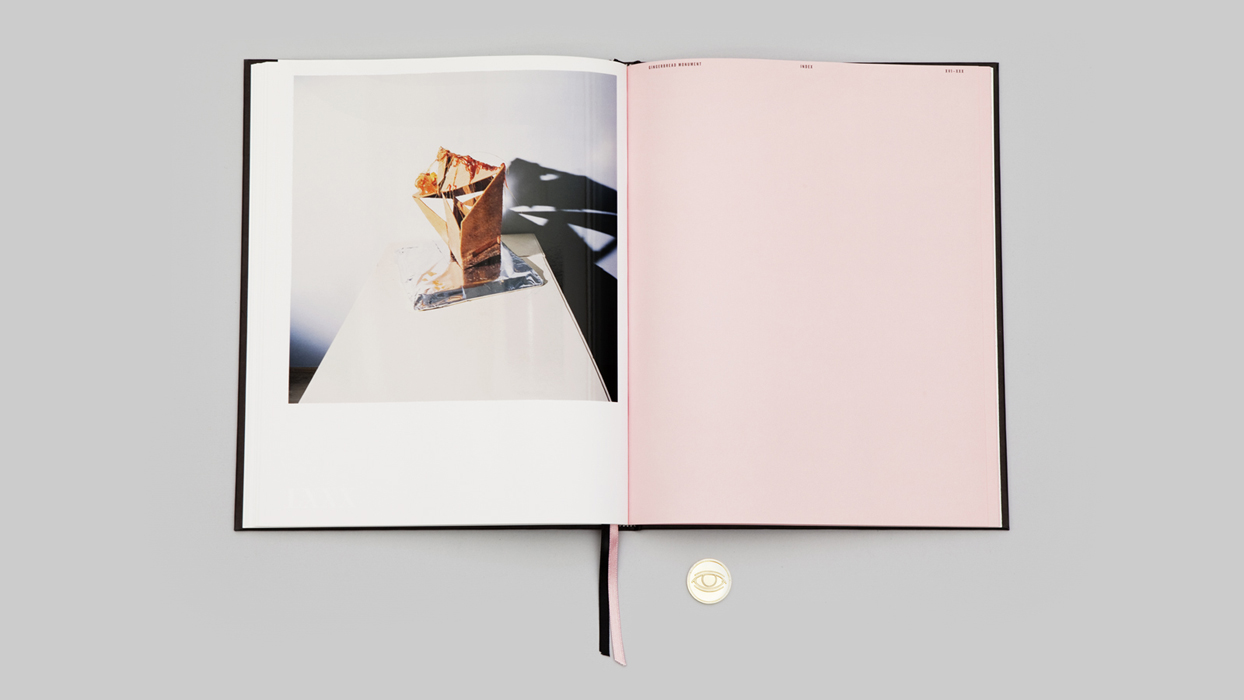 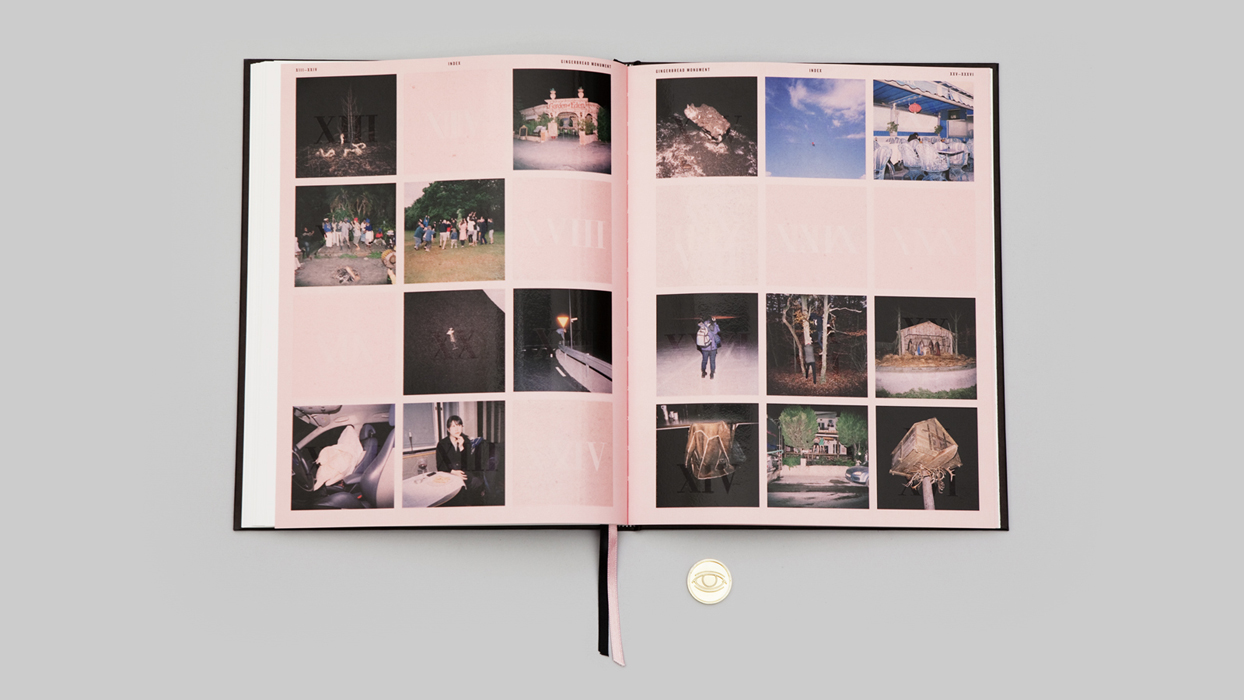 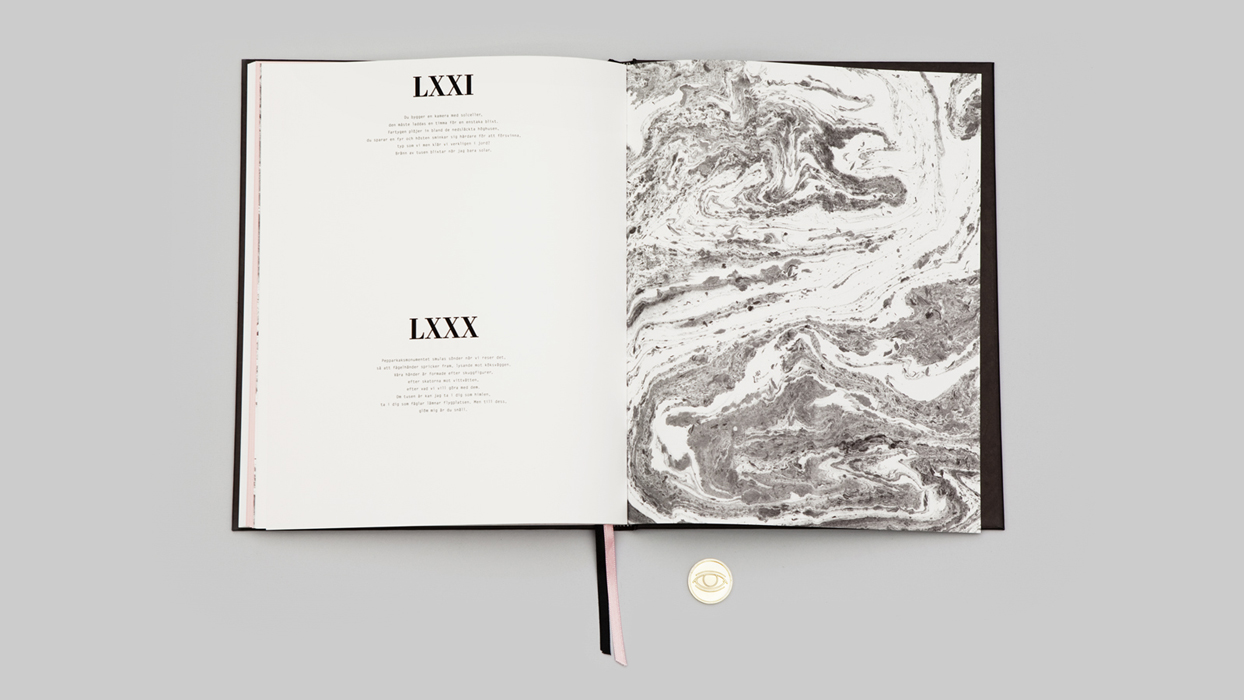 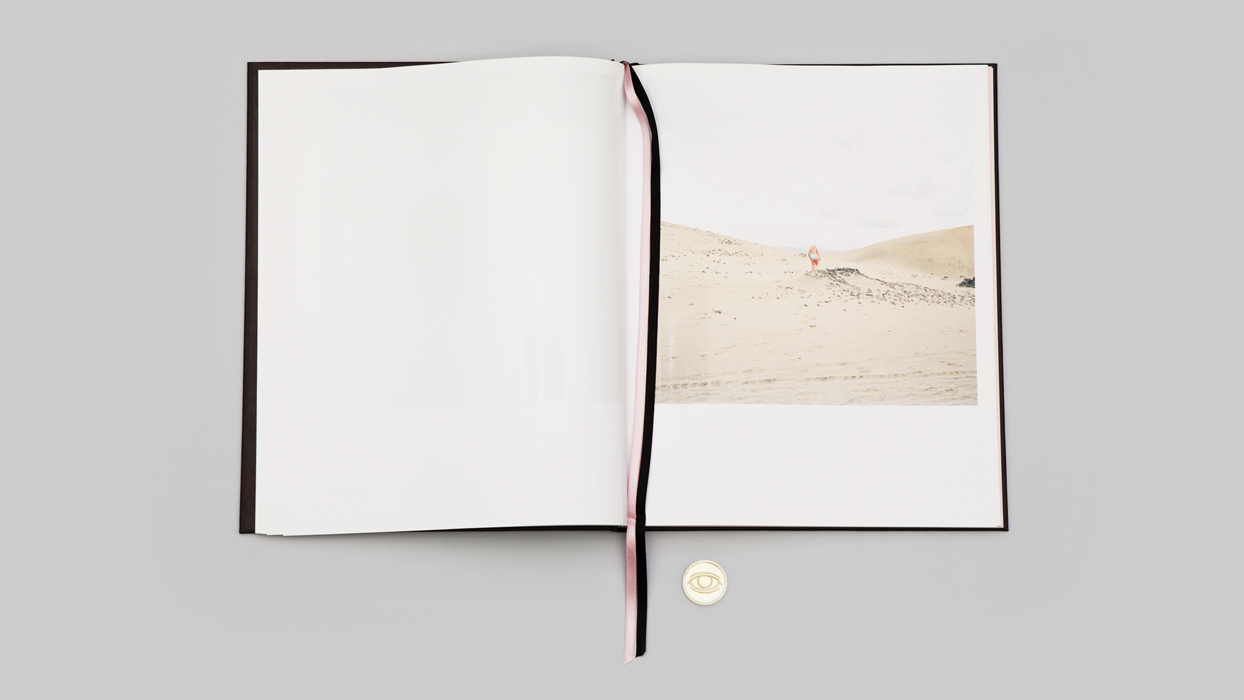 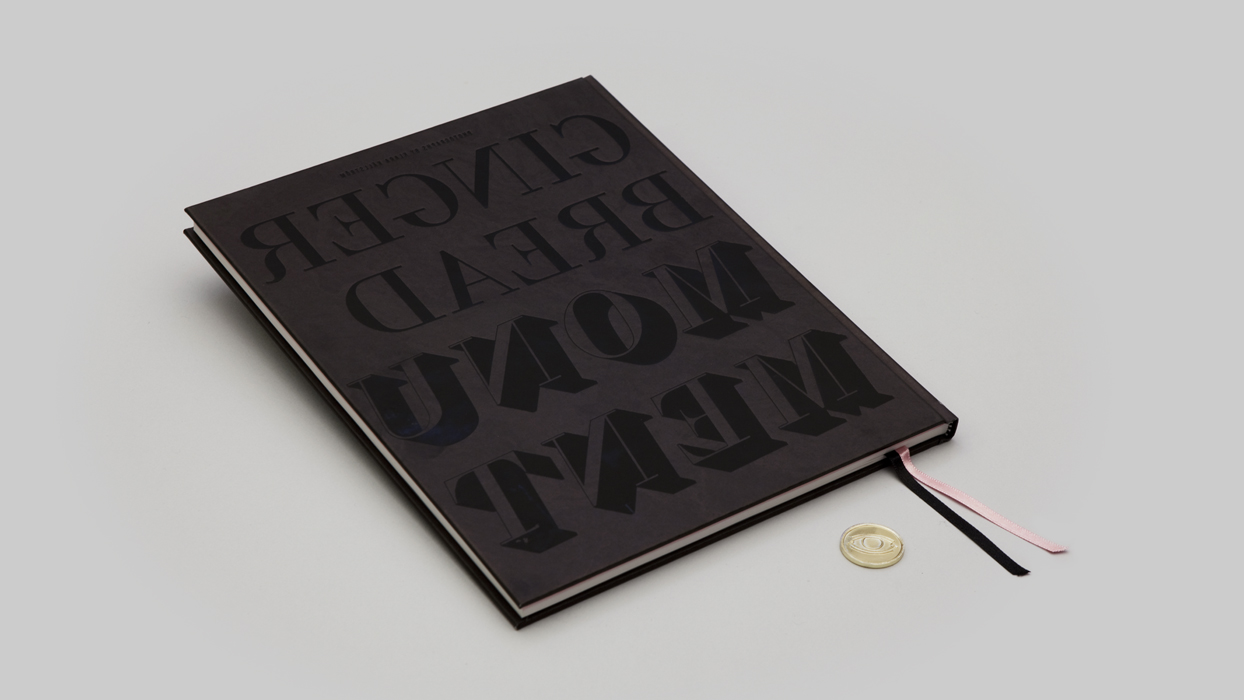 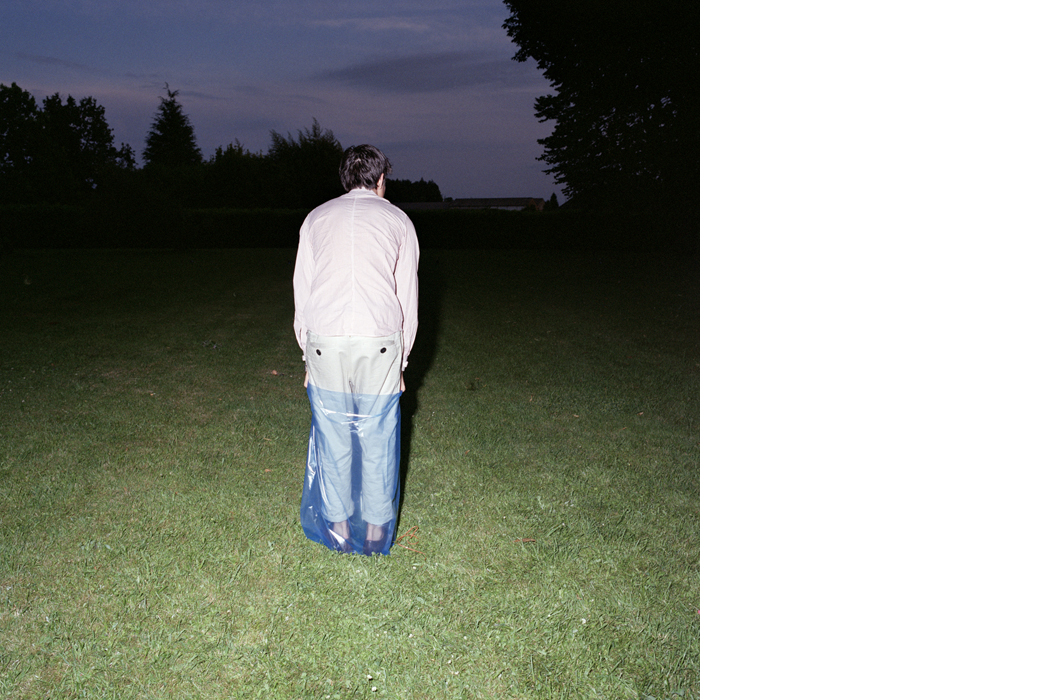 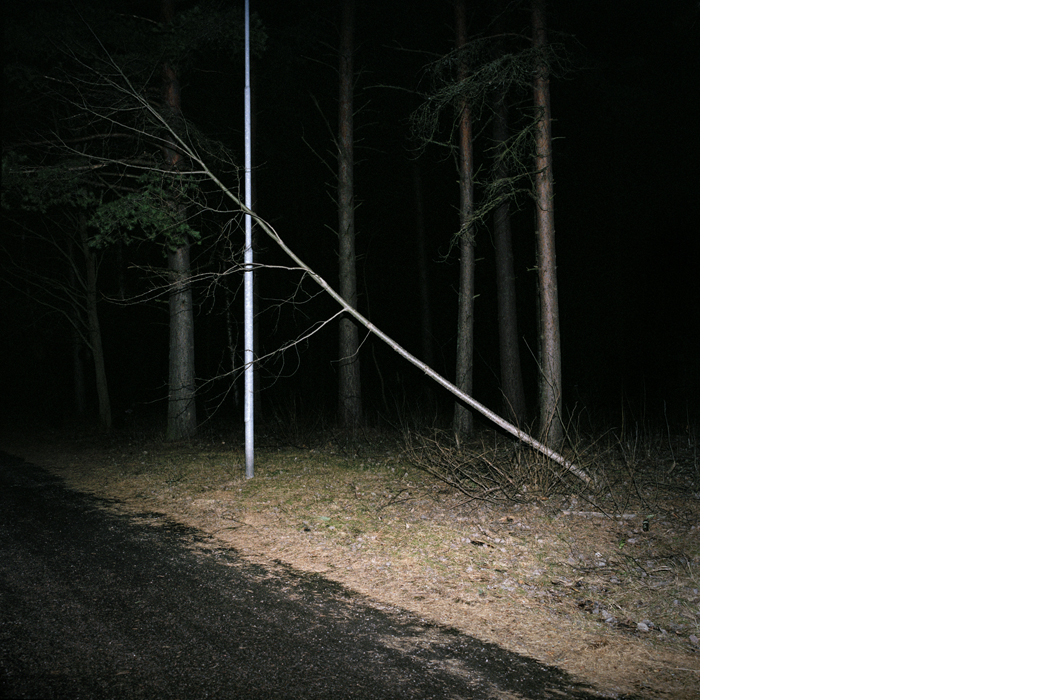 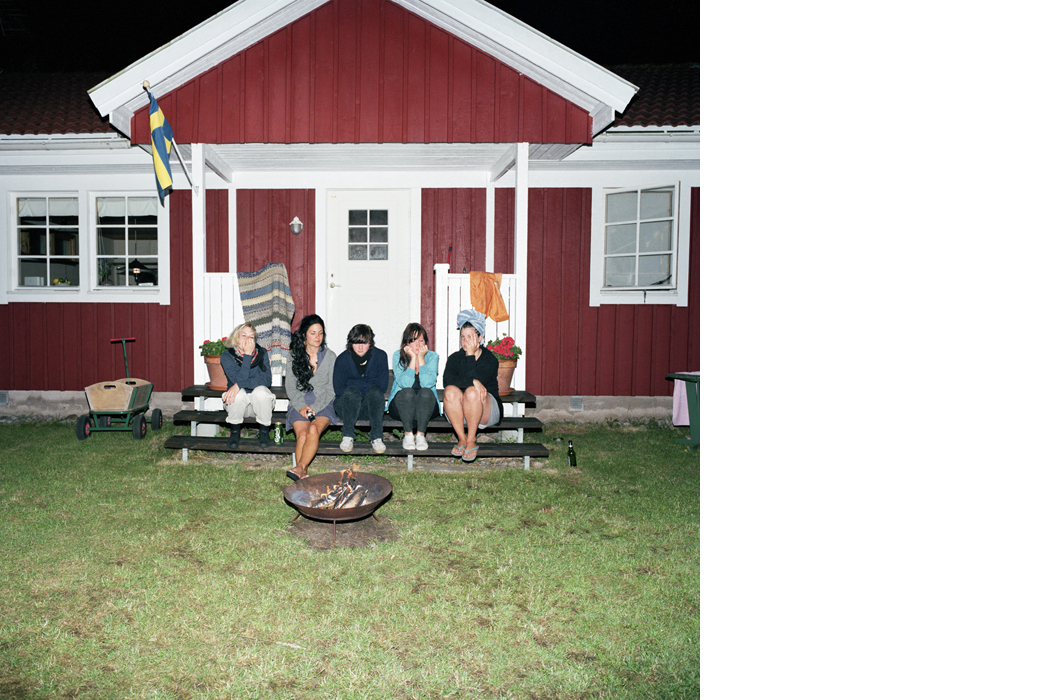 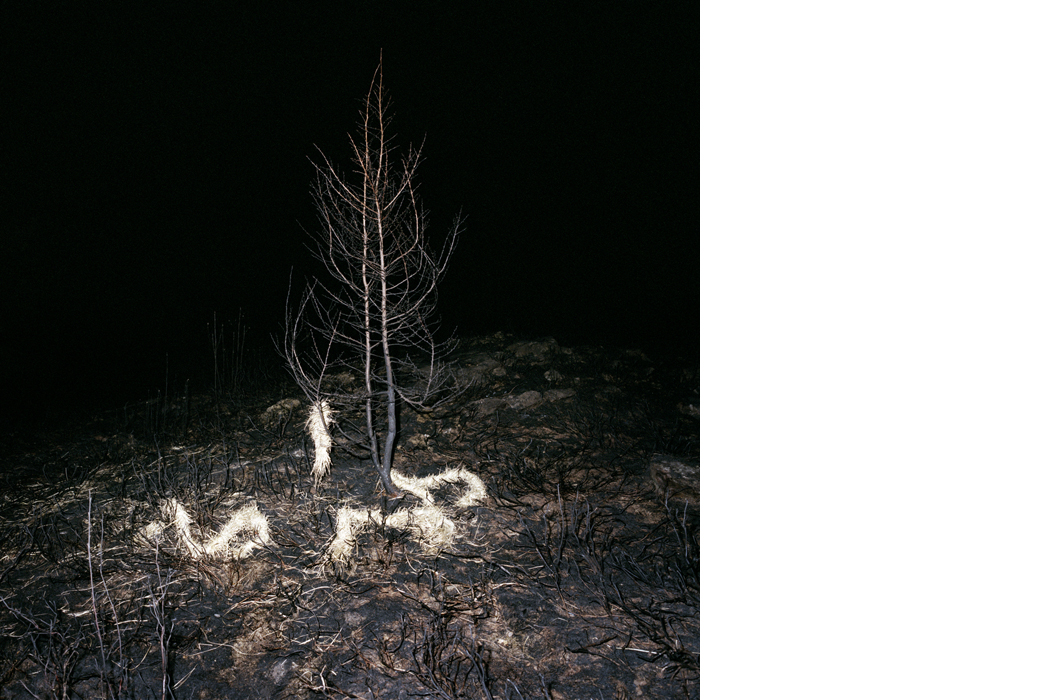 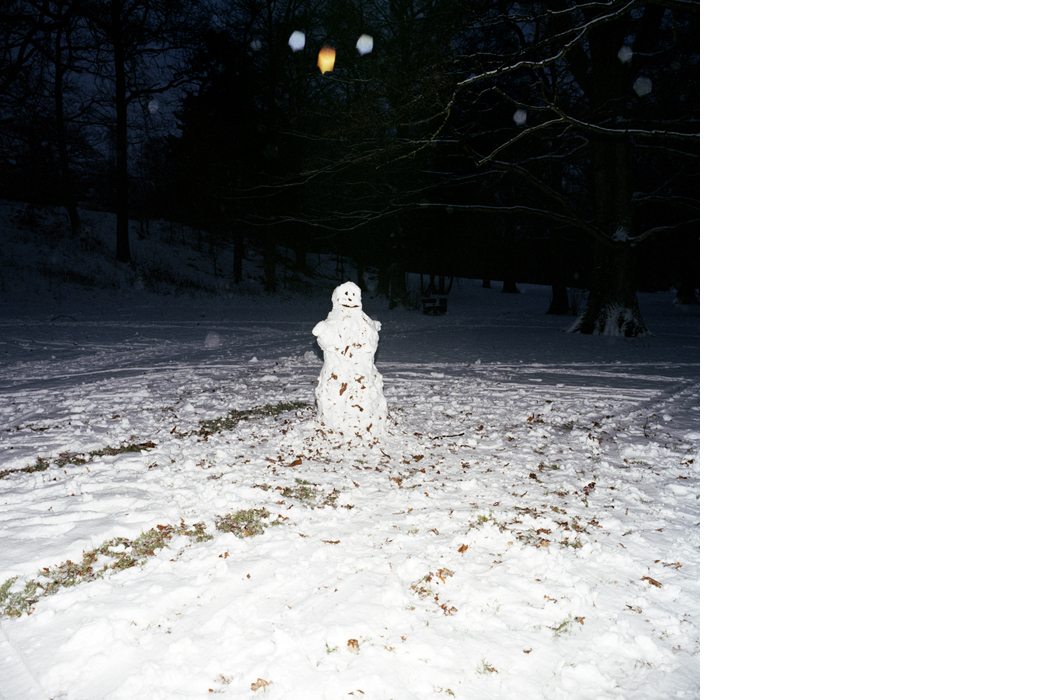 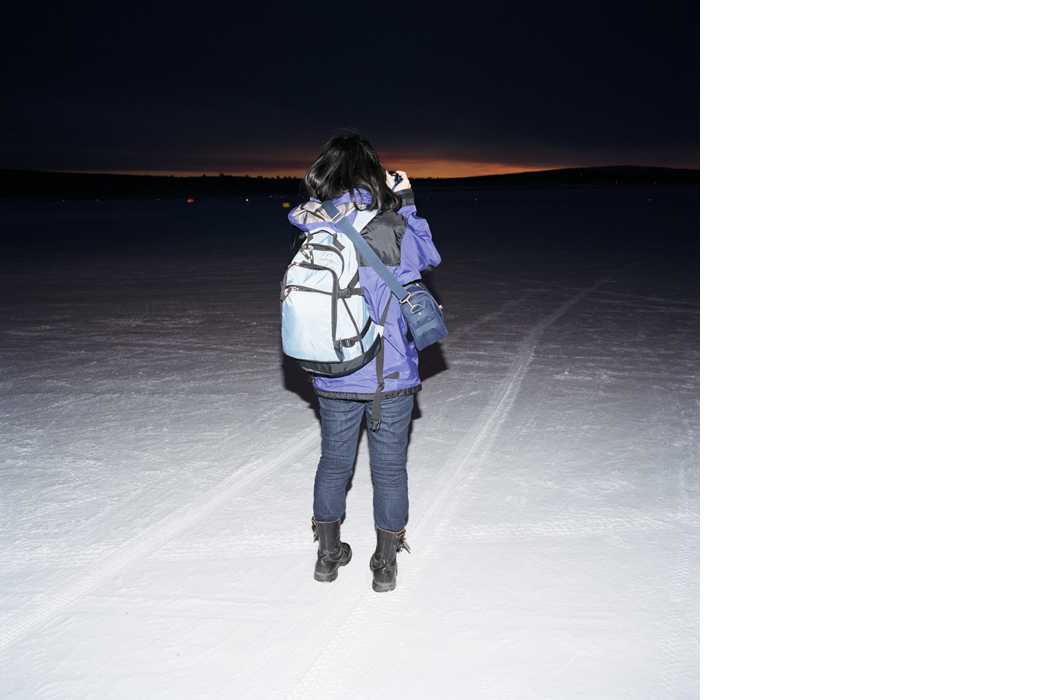 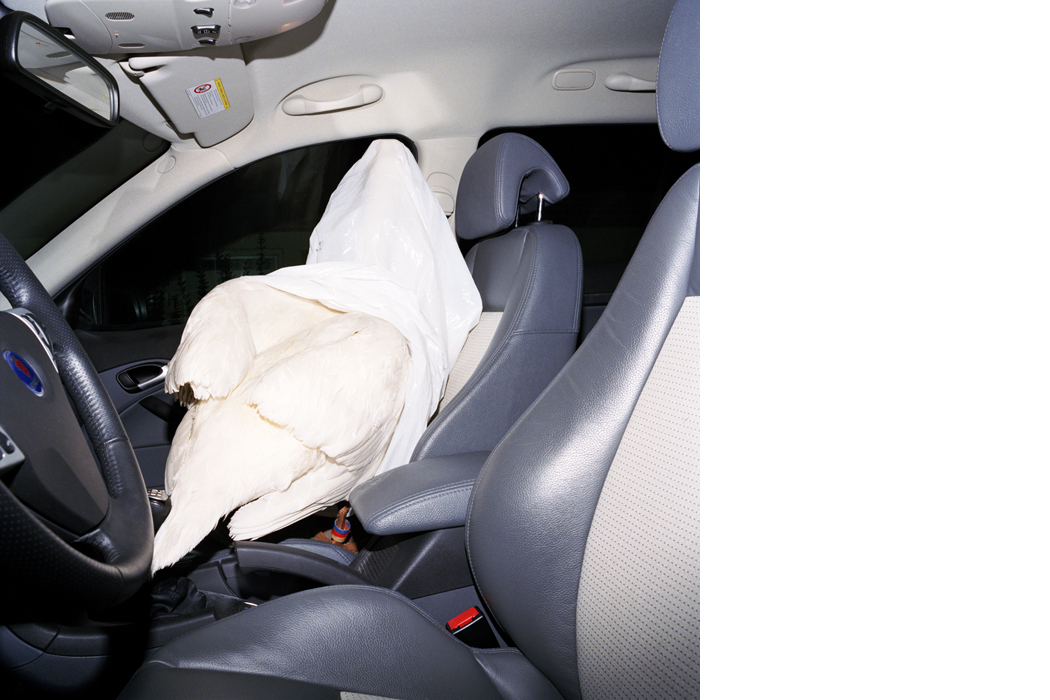 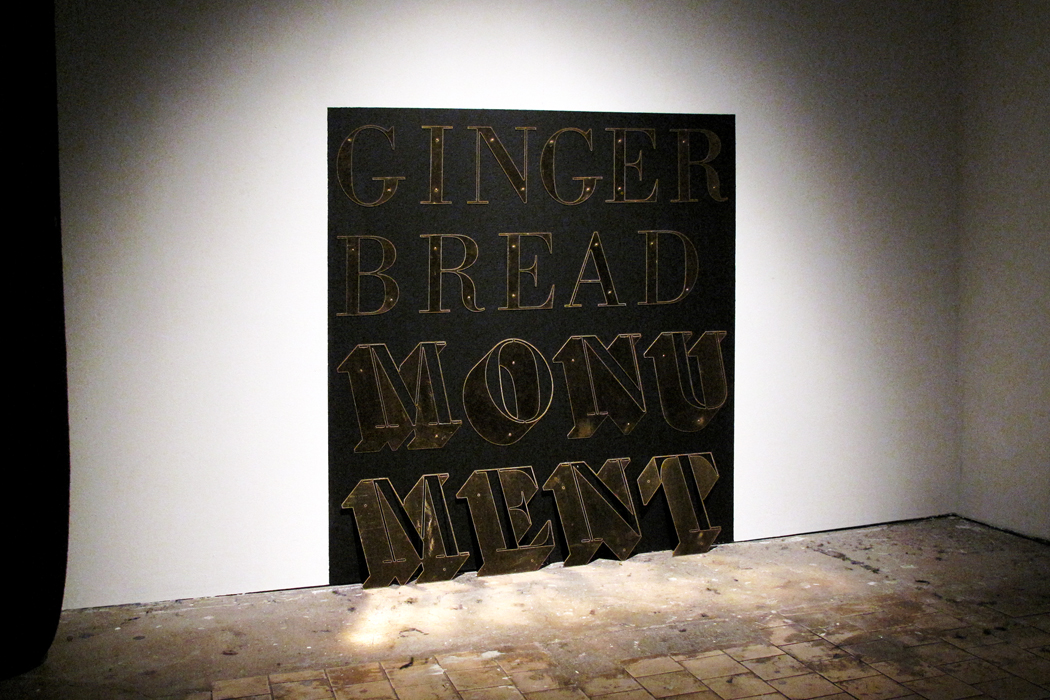 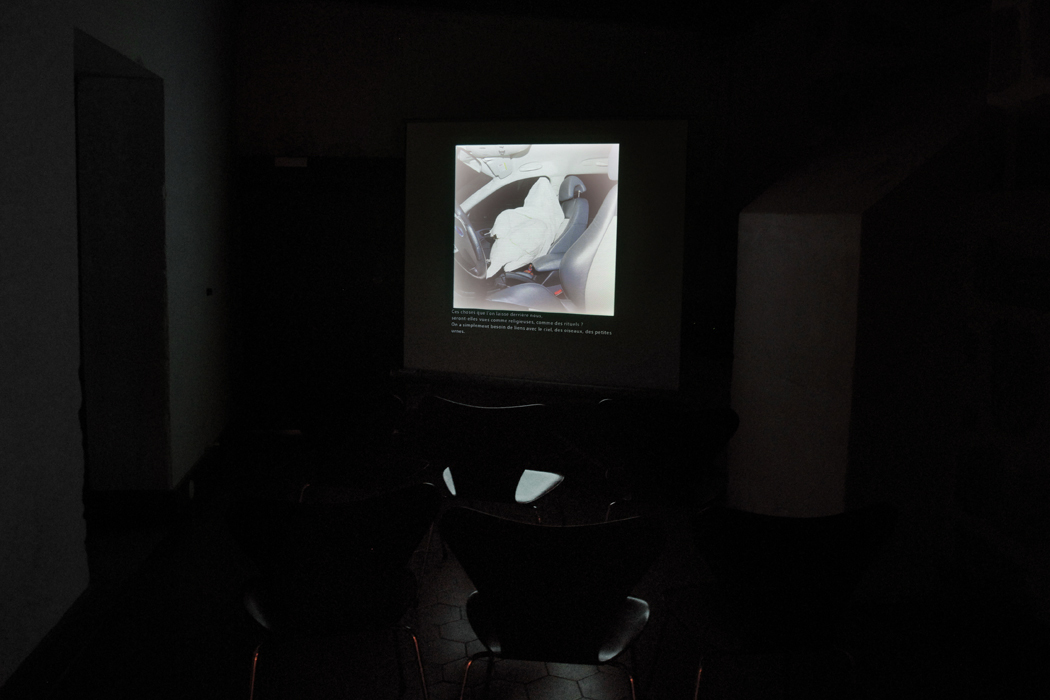 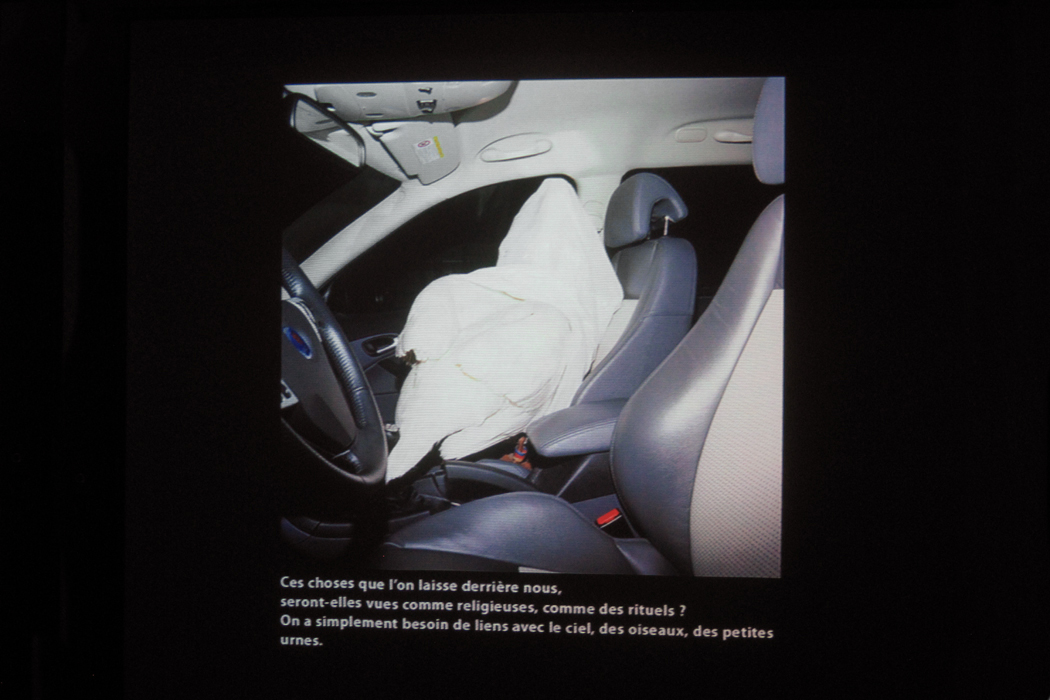 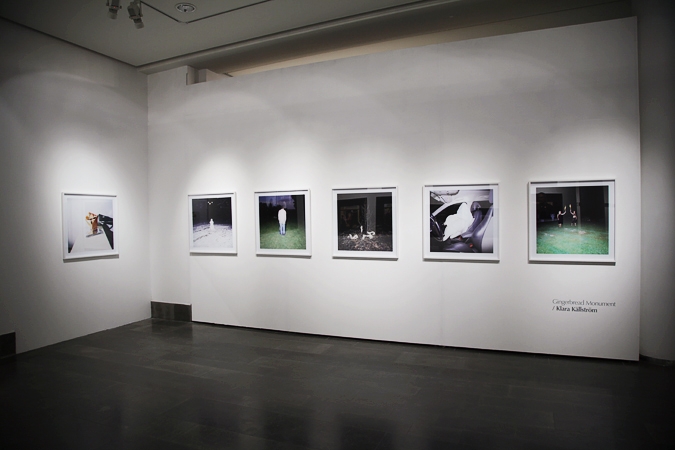 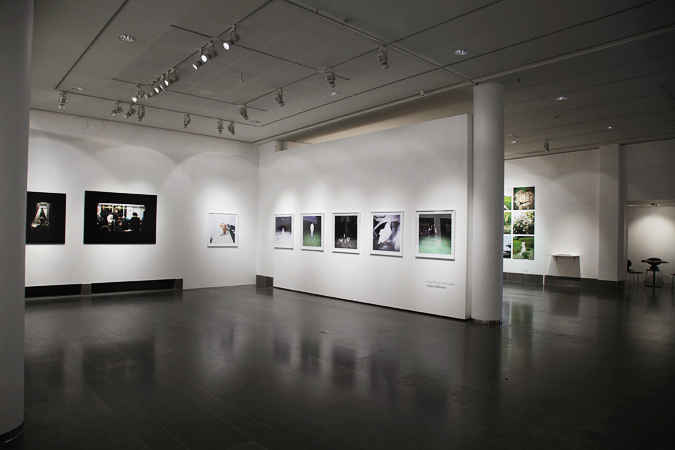 “Flashes adding light, reminds me of disengaging the tree’s photosynthesis at night. The trigger finger makes something grow from the sight of it. The pictures eternalize what only exists for the moment – a snowman, a flower of foil dropped on the floor, a car drive in the night, or – a gingerbread monument.” Viktor Johansson, 2008

Gingerbread Monument is a series of photographs by Klara Källström, mainly taken in Sweden over three years time (2006-2008), and a poetic suite by writer and filmmaker Viktor Johansson. Källström and Johansson’s collaboration is compiled in a book which was self published by Källström in October 2008. At the New Nordic Photography show at Hasselblad Center in 2009, an excerpt of the series was shown as framed prints and later on the work was developed into a video installation with a sound piece made by Jonas Nordborg where Johansson reads the poems to the images. The video was shown at Röda Sten Konsthall in Gothenburg, at Skandinav Ház in Budapest, in Rummet at Galleri Format in Malmö and at Institut Suédois in Paris in 2010 as part of the Nordic Delight exhibition curated by Sinziana Ravini.