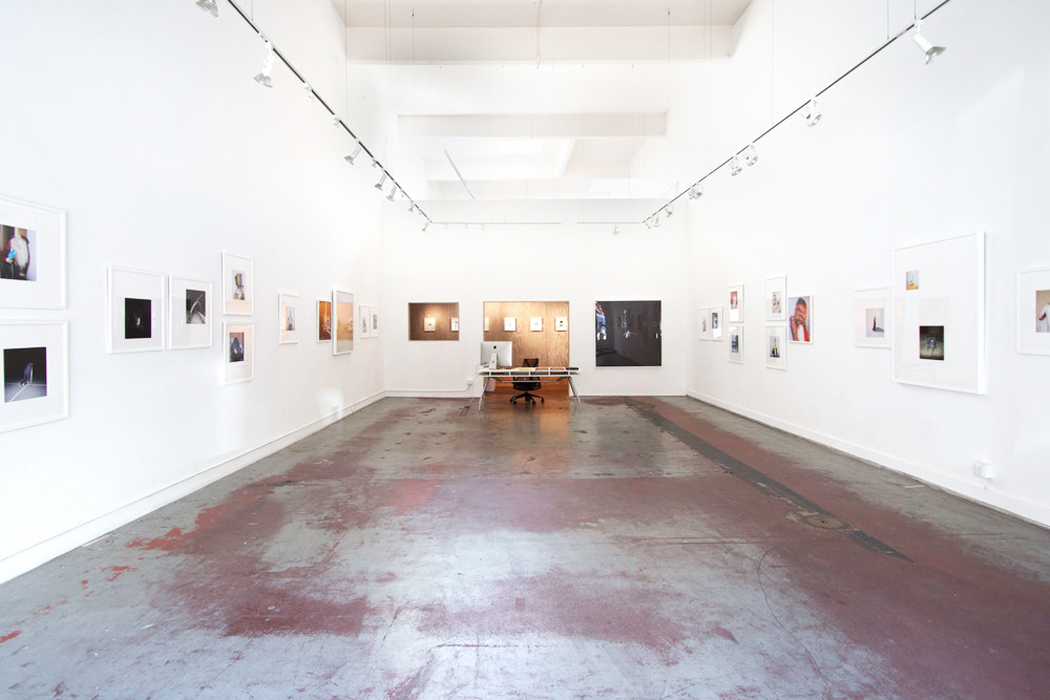 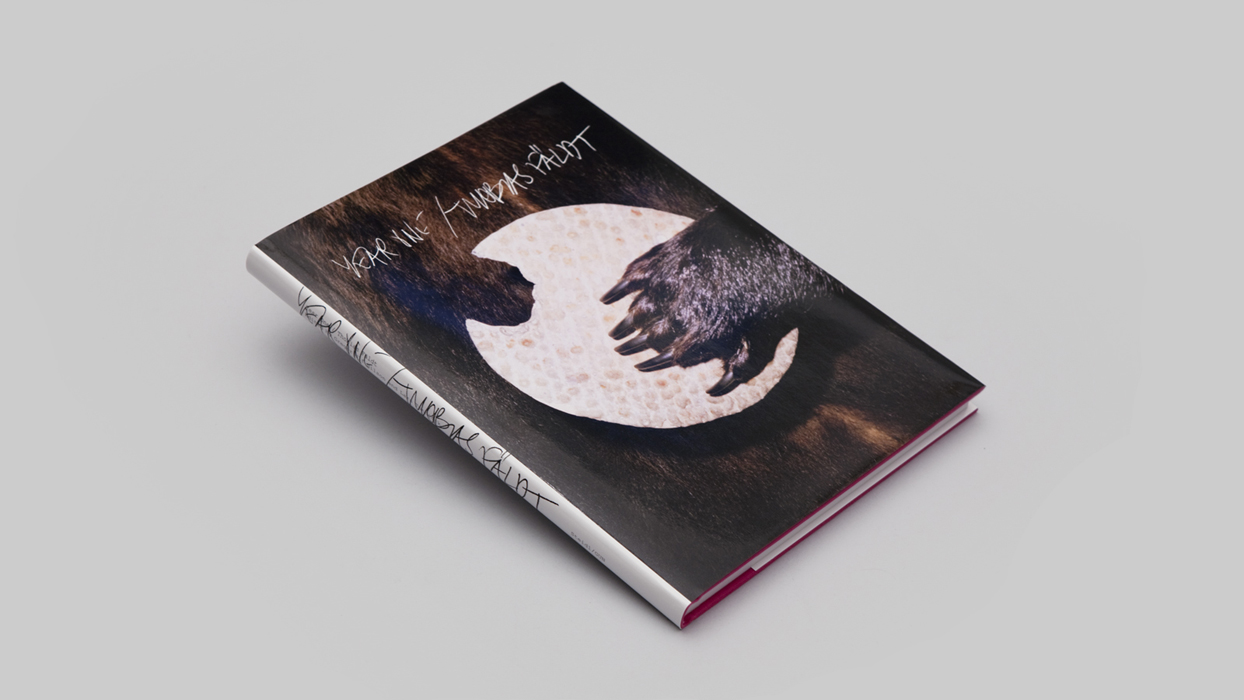 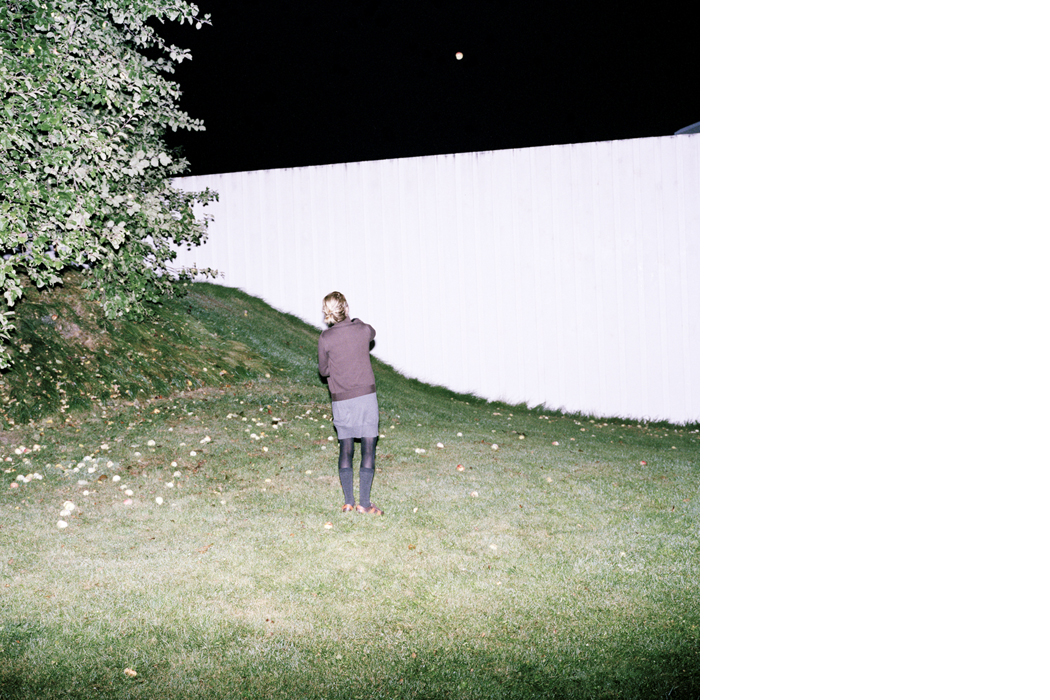 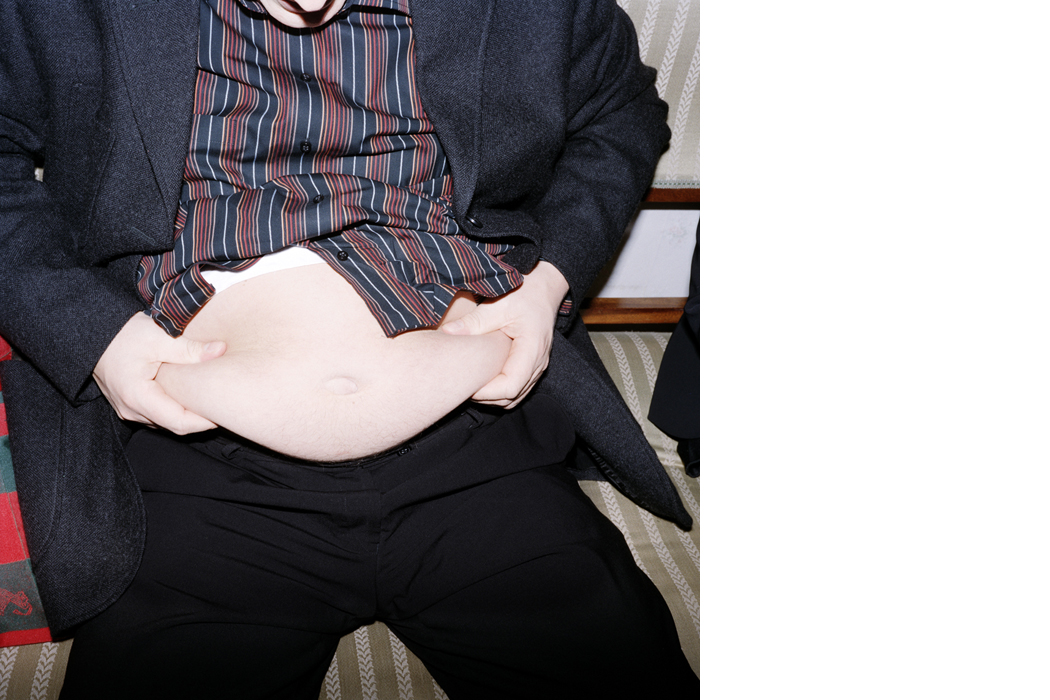 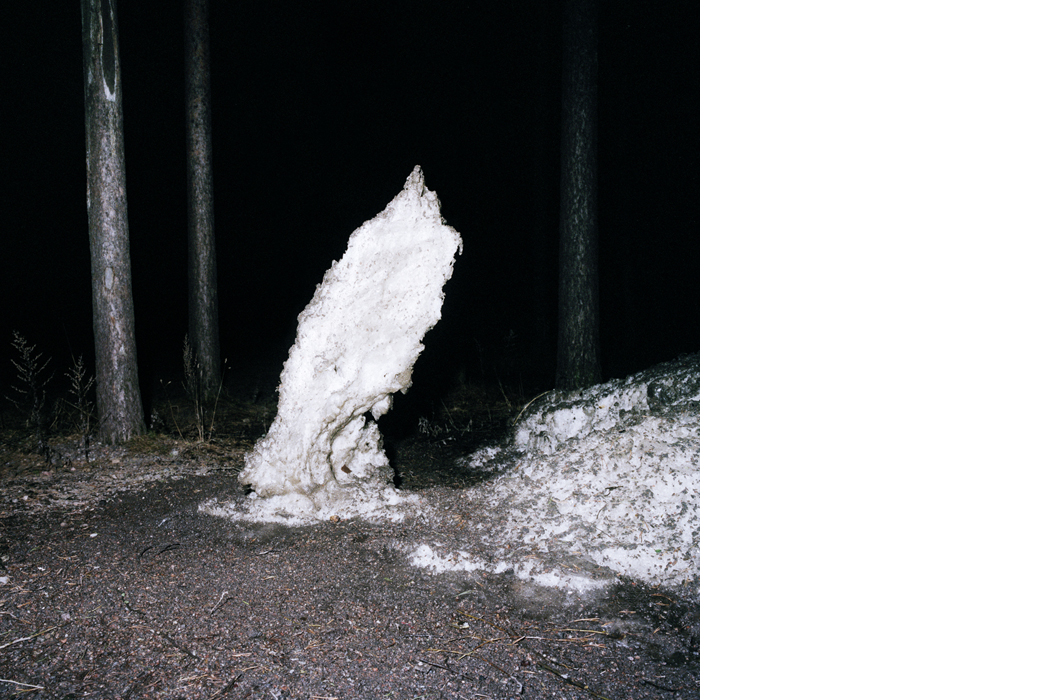 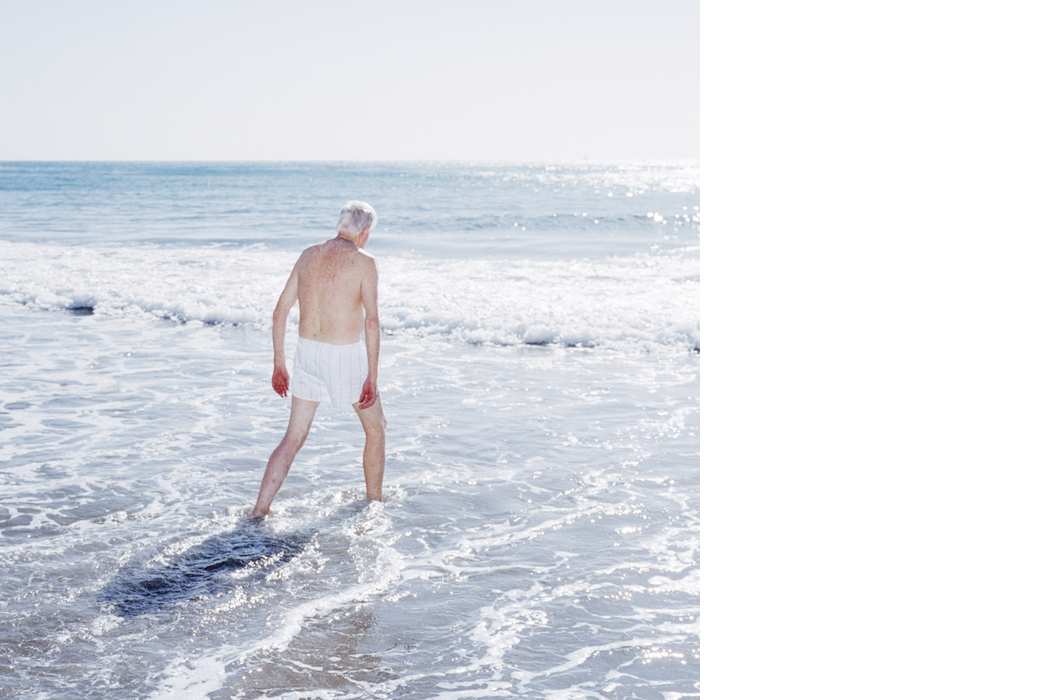 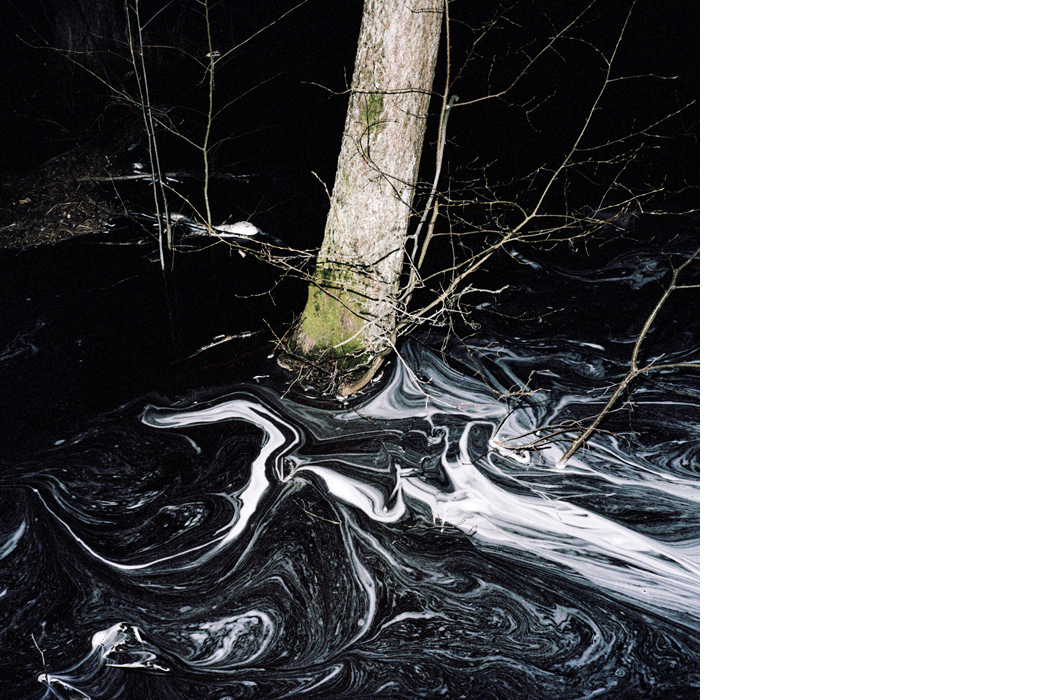 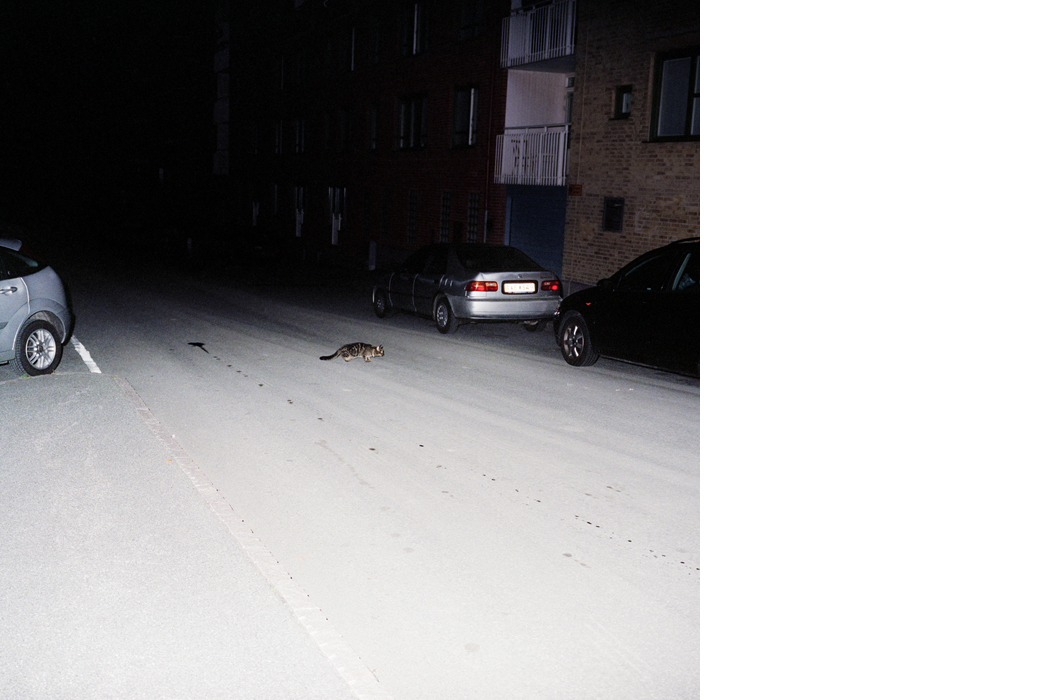 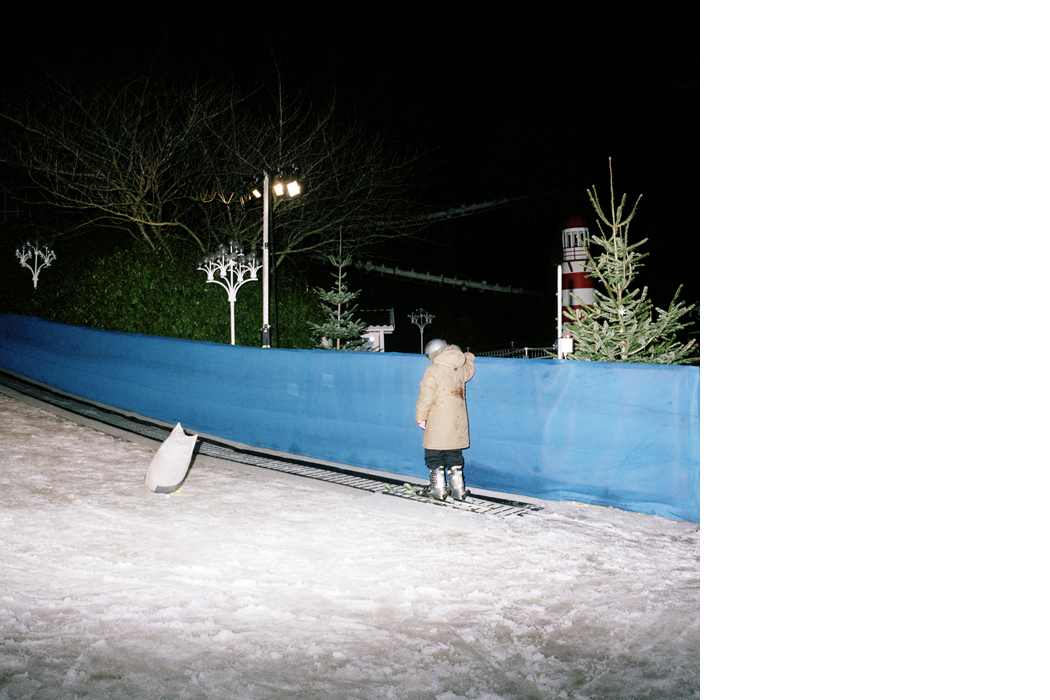 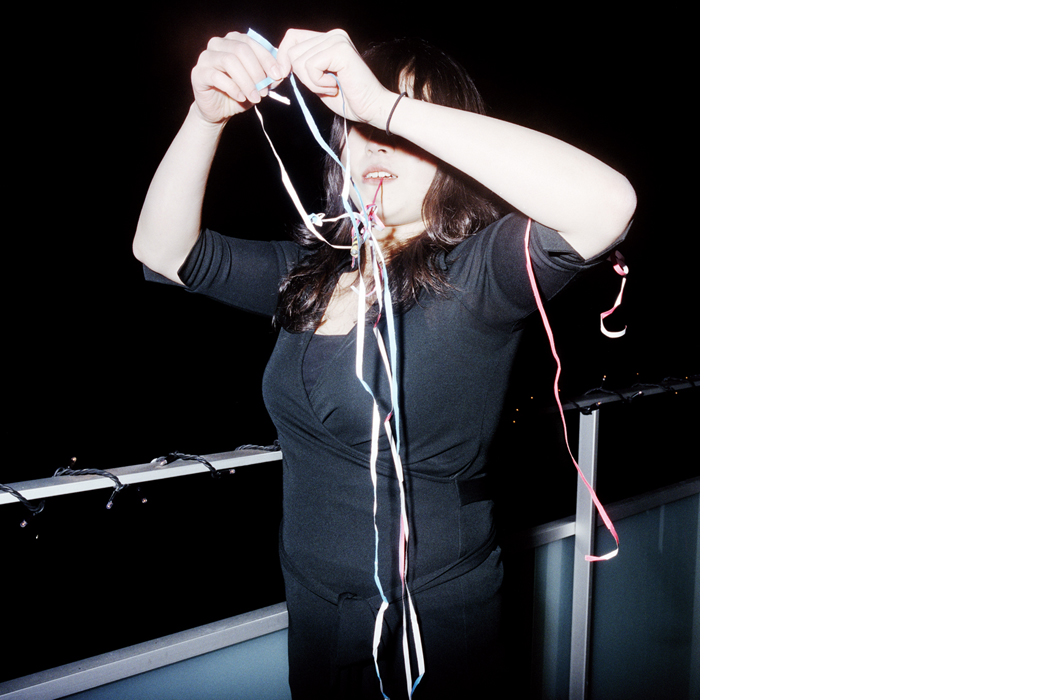 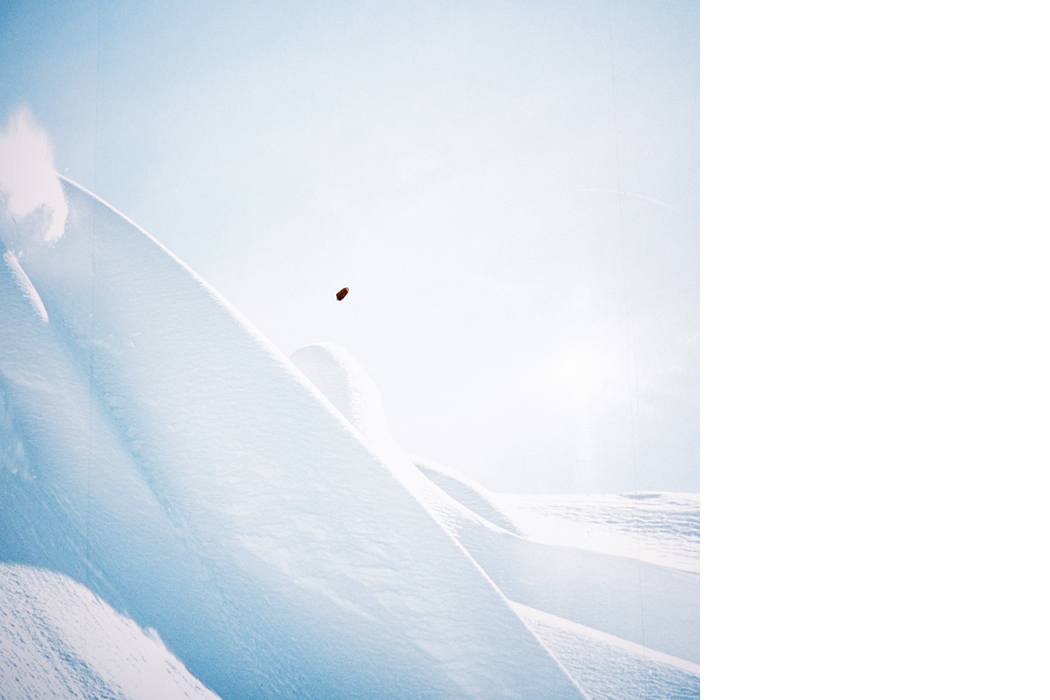 “Year one. The beginning of everything. Imagine that your brain refuses to cooperate. That you are looking at the world as if it were new. As though you had never previously seen the place you are in. That you have no analytical tools, no collected experiences to tell you how and in which compartments to sort your impressions. That the values that help you to classify your environment in clear opposites – dangerous/inoffensive, kind/cruel, beautiful/ugly – are still not turned on. Nothing is helping you to interpret your surroundings. No shade, no light to help you keep some things in the foreground and hide others so that you don’t have to take a stand on everything at once. Just this ultra-democratic, flat light falling over everything, insisting on your undivided attention. It captures your gaze and never allows it to flicker or waver for a moment. A narrative with no beginning, middle or ending. A tale with fake windows, in which you never can tell where your gaze will fall as it travels from one image to the next.

A Visit to an Unfamiliar Kennel is the cryptic title of a Swedish poetry collection. If it weren’t already taken, it might serve as an apposite caption for Thobias Fäldt’s pictures. At first sight, they are a provocation to the eye. Why has he specifically photographed these apparently meaningless subjects? In their automatic way, all the grey cells of the brain immediately try to produce questions to create meaning and content to what is seen: Where are we? Who are these people? What are the mysterious things they are doing? I see something and want to interpret it, but what I see stubbornly keeps looking like something else, something I find impenetrable. A kind of aphasia occurs, which also seems to have affected the photographer. It doesn’t help that some pictures seem entirely “normal”. Normality is a trickster too, clad in the role of its opposite number, the abnormal. My gaze is distorted between two poles, and doesn’t know where to rest.

Back to meaninglessness. Is it detrimental? Or can it be a white point to ascend to, a nameless dot on the map in which to seek respite from the world? It is an artistic credo to try to see the world with fresh eyes, as though it were reborn. A banal intention, all but impossible to realise. From the very start, we are part of a context that we slowly come to know. Whether we want to or not. The depictions in these images seem to have been going on for a long time. We recognise the subjects, they can be named: thorny plants, white poodles, garden gnomes, beaches. They invite identification. The images can be described. And yet they are blank, they don’t want to understand or be understood. There is an aggression here, a blunt and immodest directness. Everything is straight on. A blow to the face. Sometimes, unforeseen comedy occurs. Or was it calculated? You can never really be sure of what you see. Like driving a car at night when the headlights suddenly flash on an object at the side of the road. It’s there in sharp definition, as though squeezing out all its light onto your retina, only to disappear in the next instant. The image stays on long afterwards, chafing, even though you don’t want it there. It disturbs you.

A woman stands in front of a high white wall. The grass around her is covered in fallen apples. We see the woman from behind, with one arm raised. She has just thrown one of the apples over the wall. It hangs high up in the dark night sky, like a very small, shining full moon. An apple a day keeps the doctor away – but your aim has to be true. That’s what my father used to say, with a twinkle in his eye. Here is yet another person who has taken a bite out of the fruit of knowledge. But what is she doing with it? Throwing it away? Or is it just a throw into the unknown? A utopian tale of how easily an apple can be turned into a moon – or the other way around.”