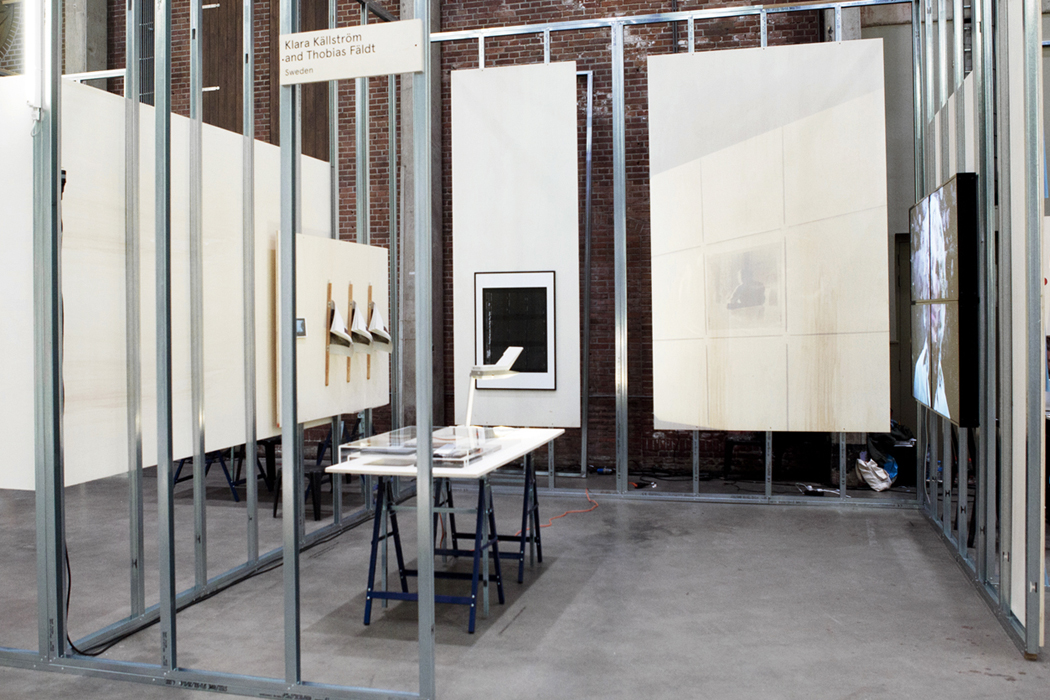 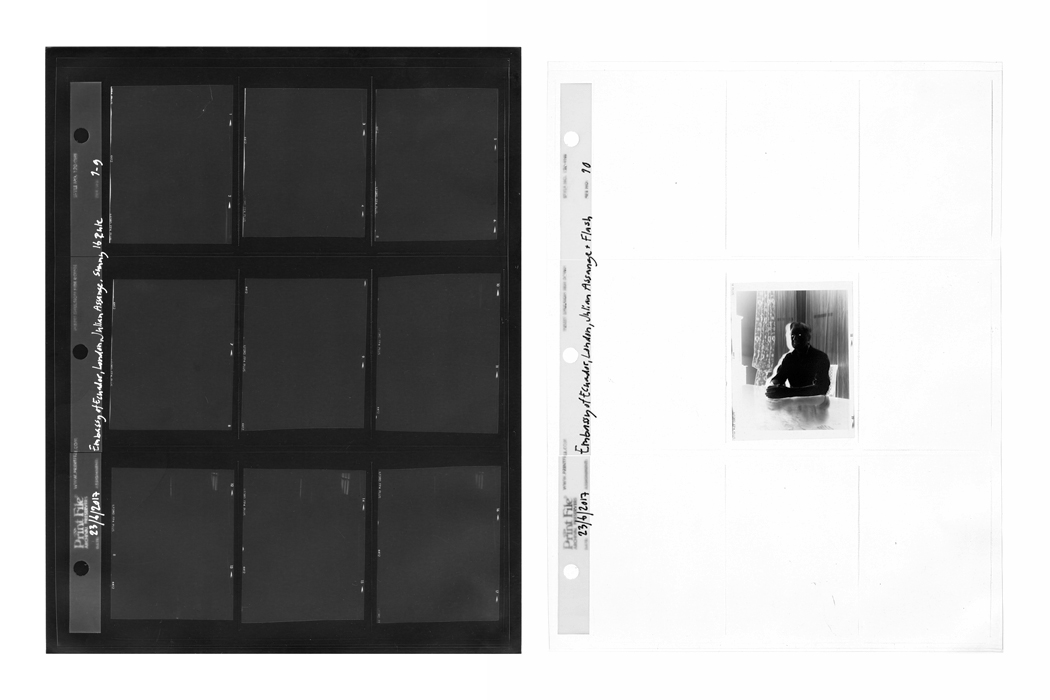 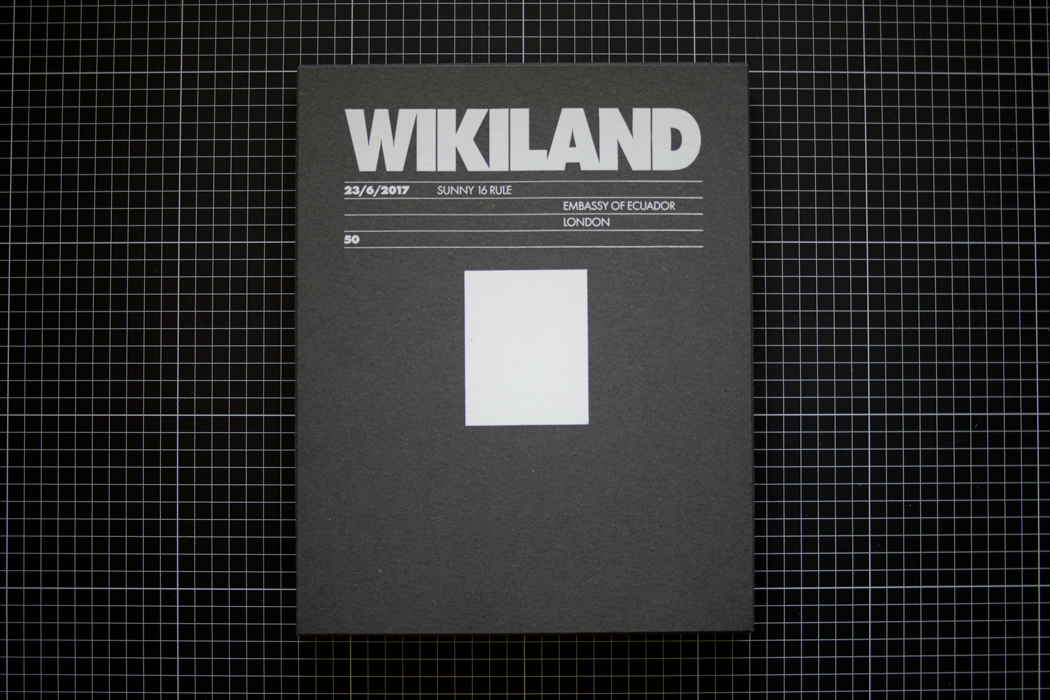 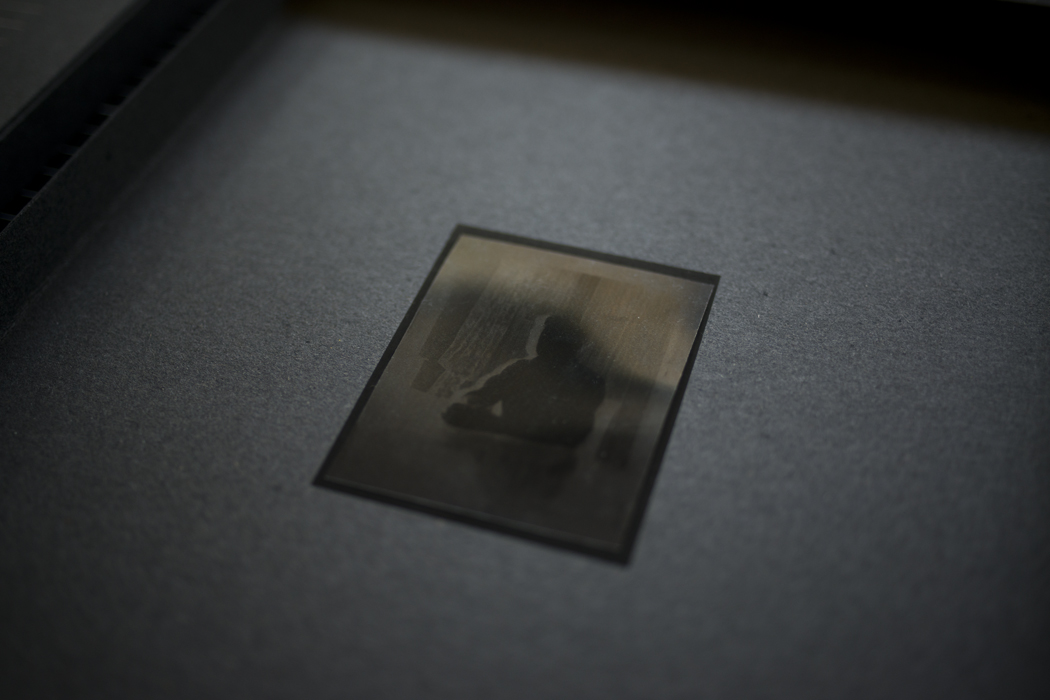 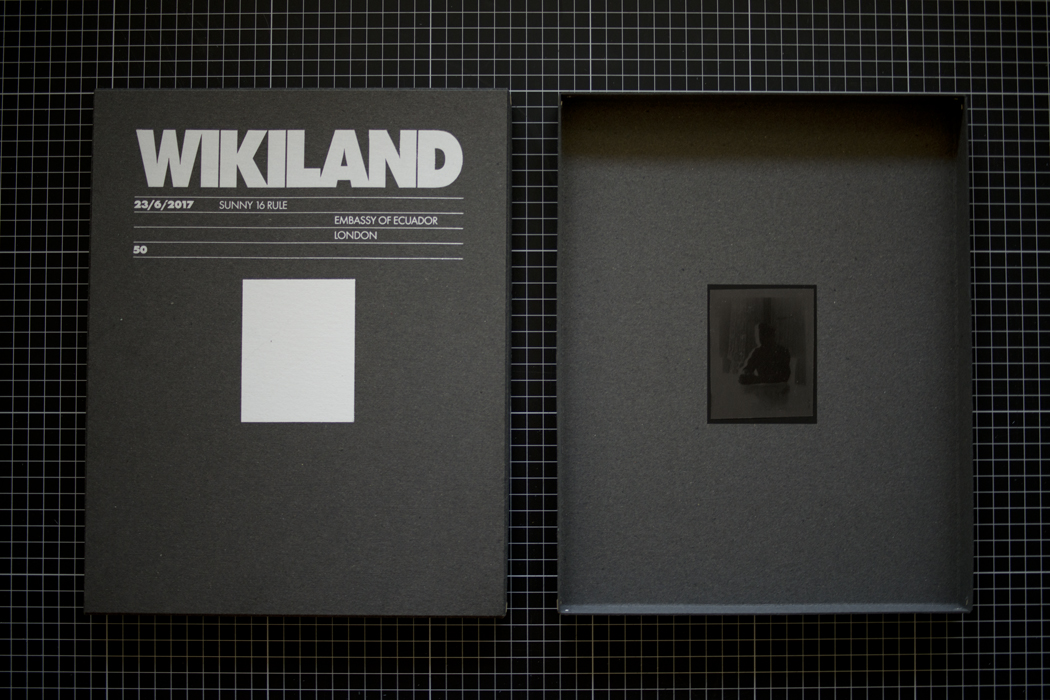 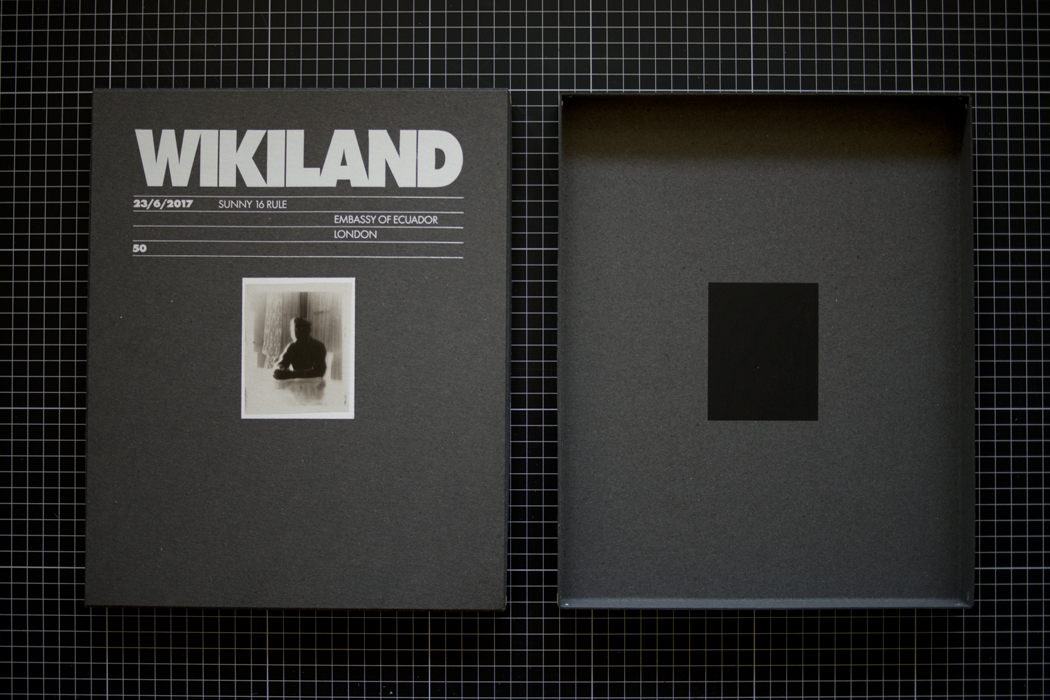 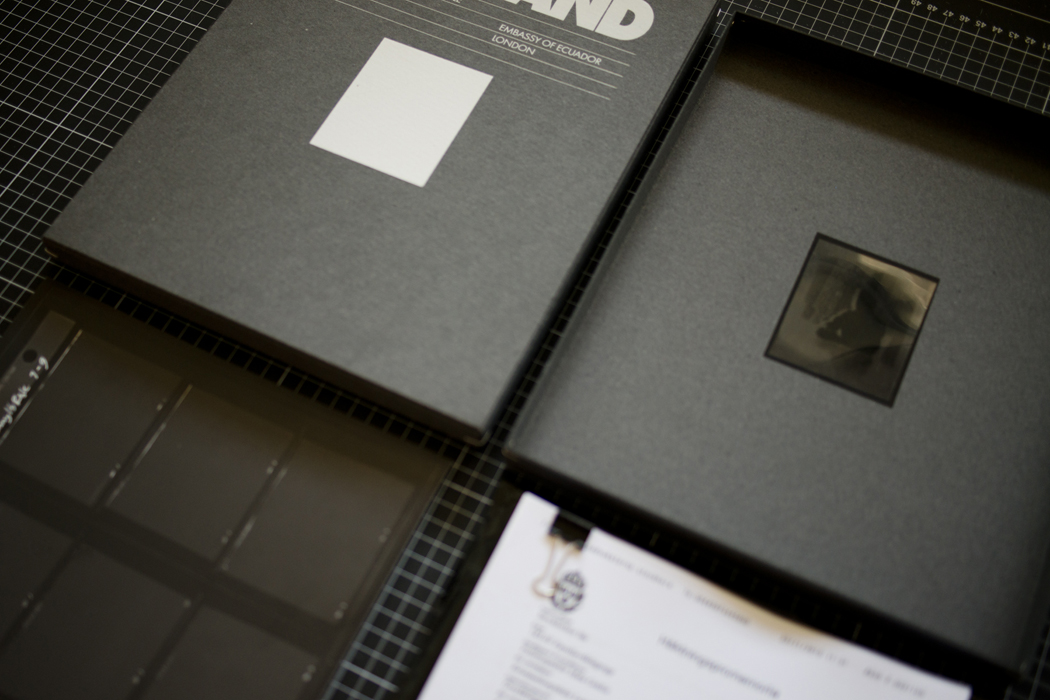 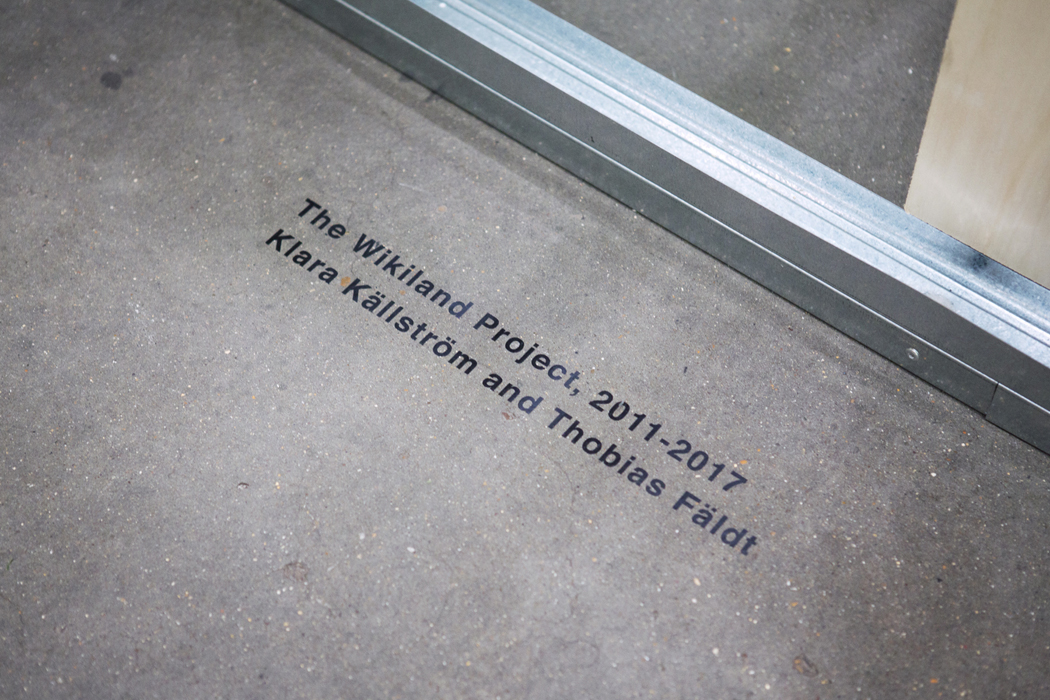 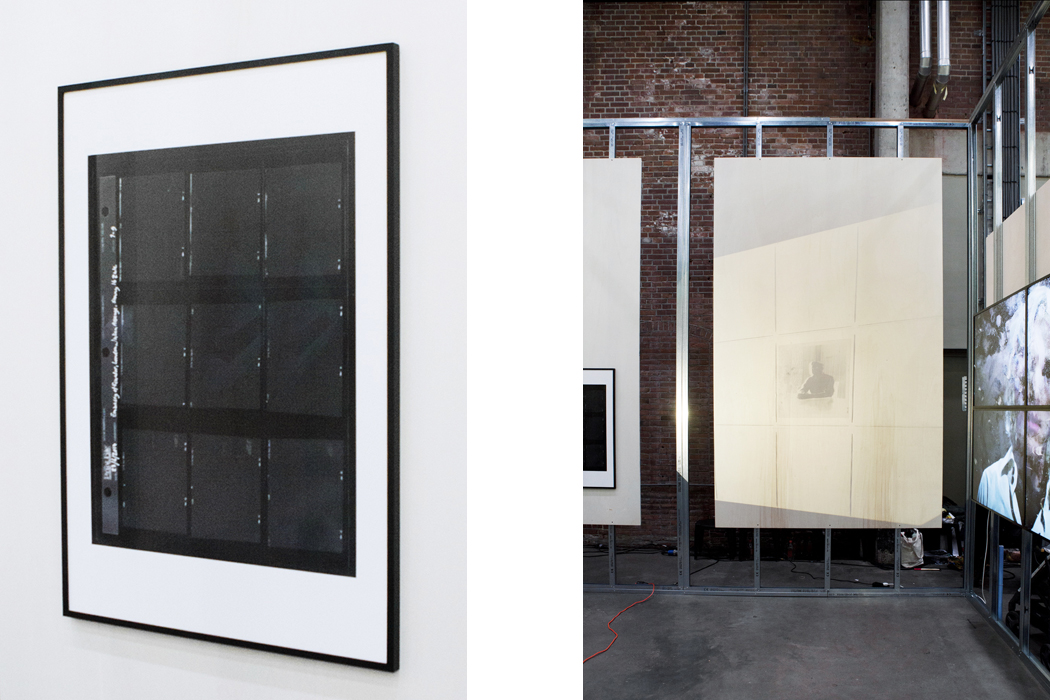 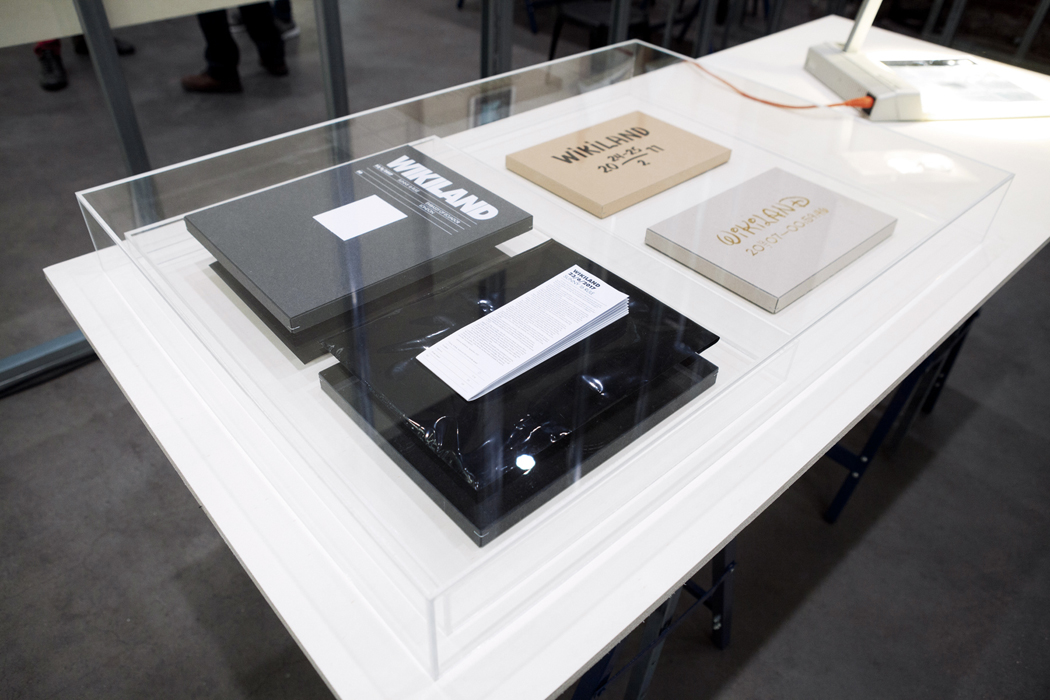 “On 19 May 2017, the Swedish prosecutors dropped the investigation into rape accusations against Julian Assange and applied to revoke the European arrest warrant. On Swedish Midsummer, 23 June 2017, when the case was dropped, Källström and Fäldt visited Assange in the Ecuadorian embassy in order to take a portrait of the man who had put Sweden in so much lime-light. On the longest day of 2017, they used the Sunny 16 Rule, which in photography is a method of estimating correct daylight without a light meter, to catch a frame of the man whose week in Stockholm seven years earlier was no longer of interest to the Swedish state.”