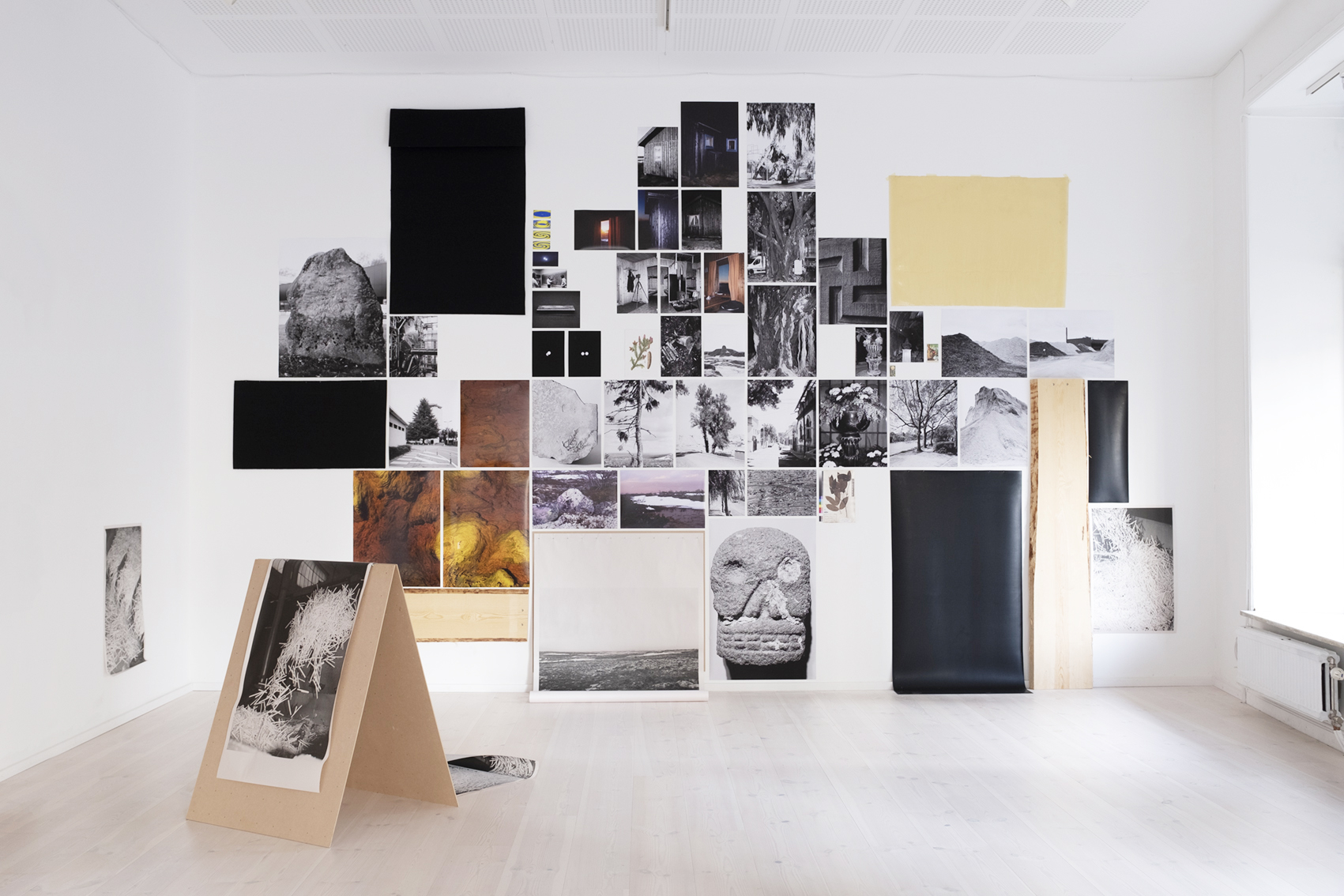 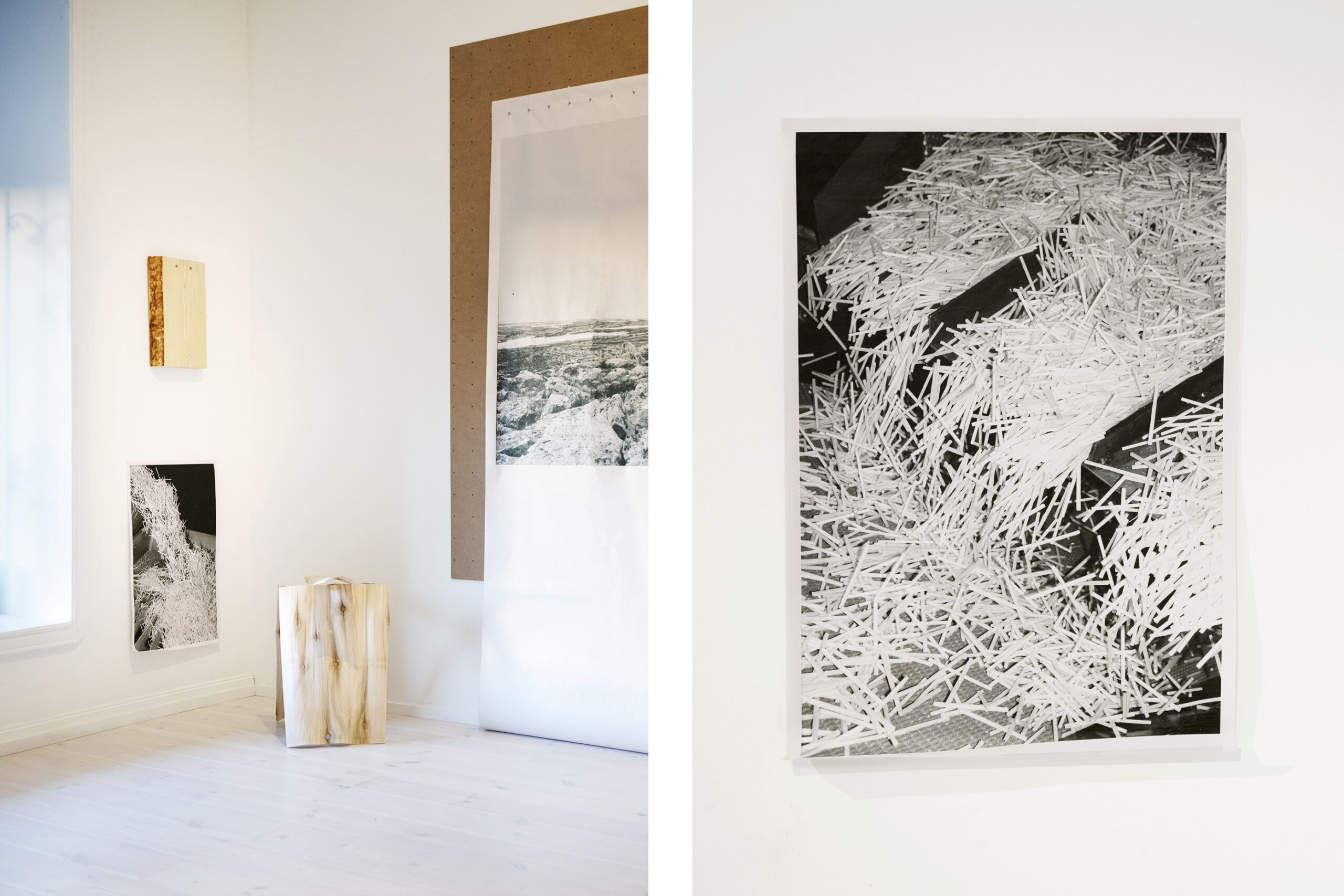 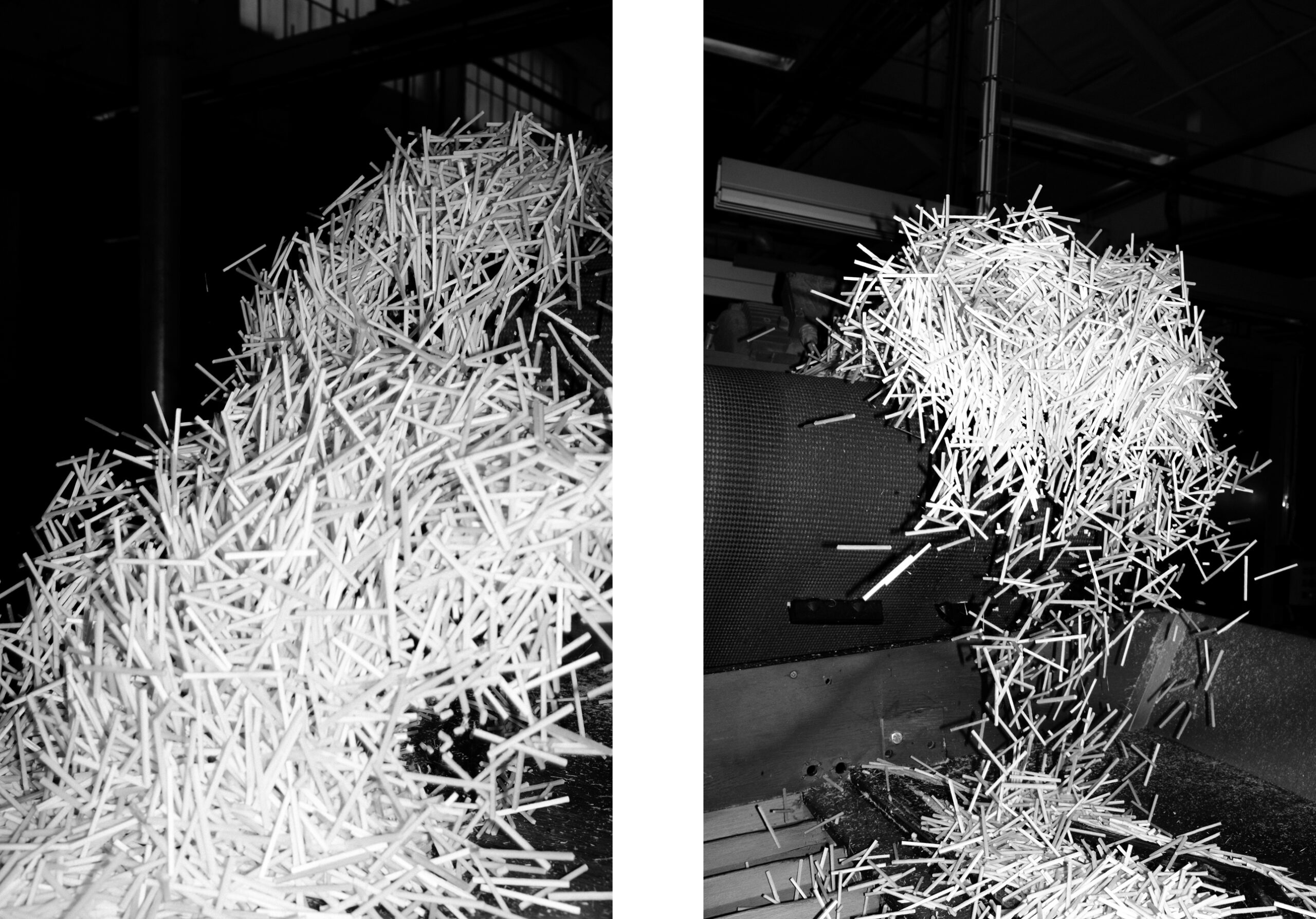 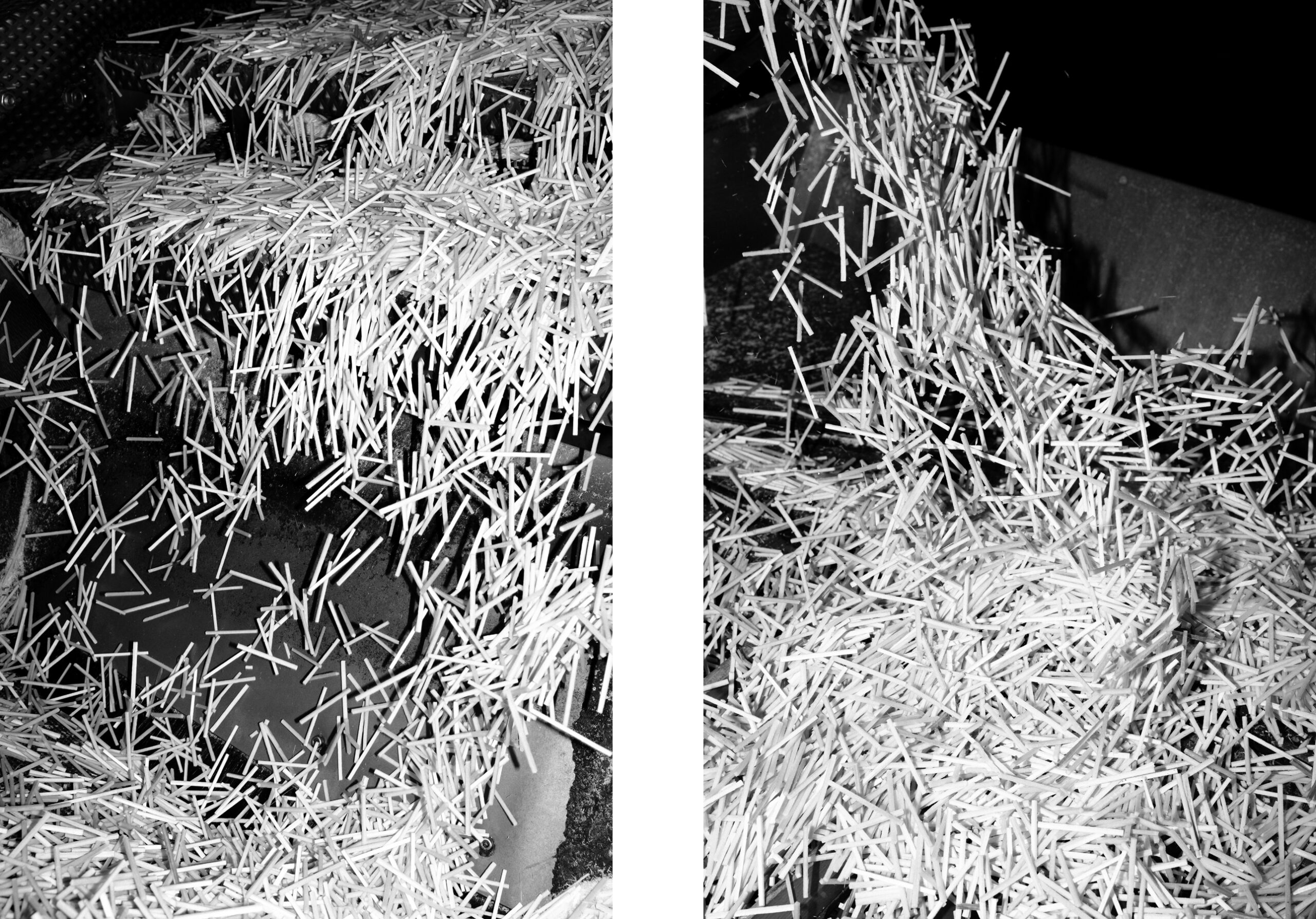 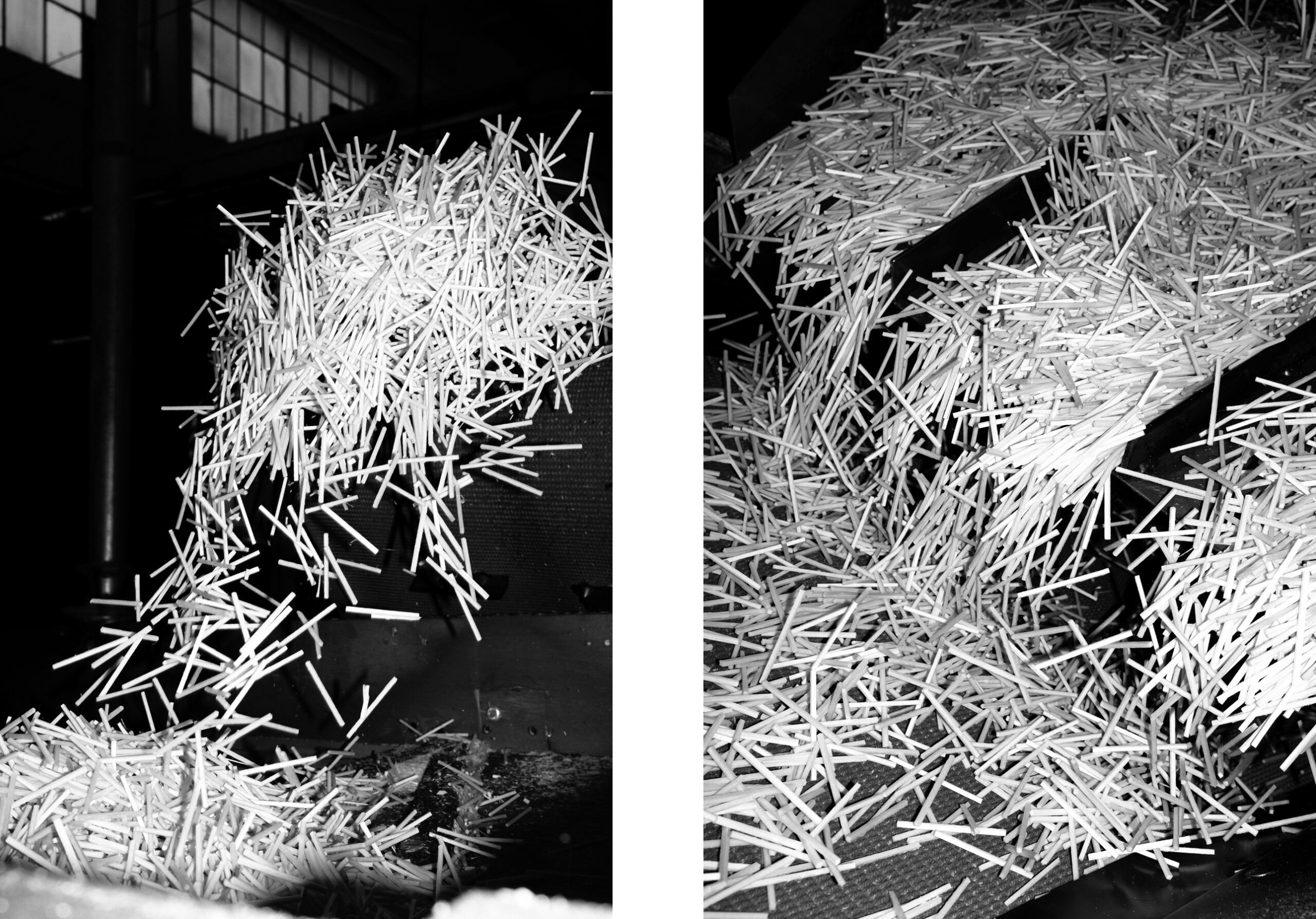 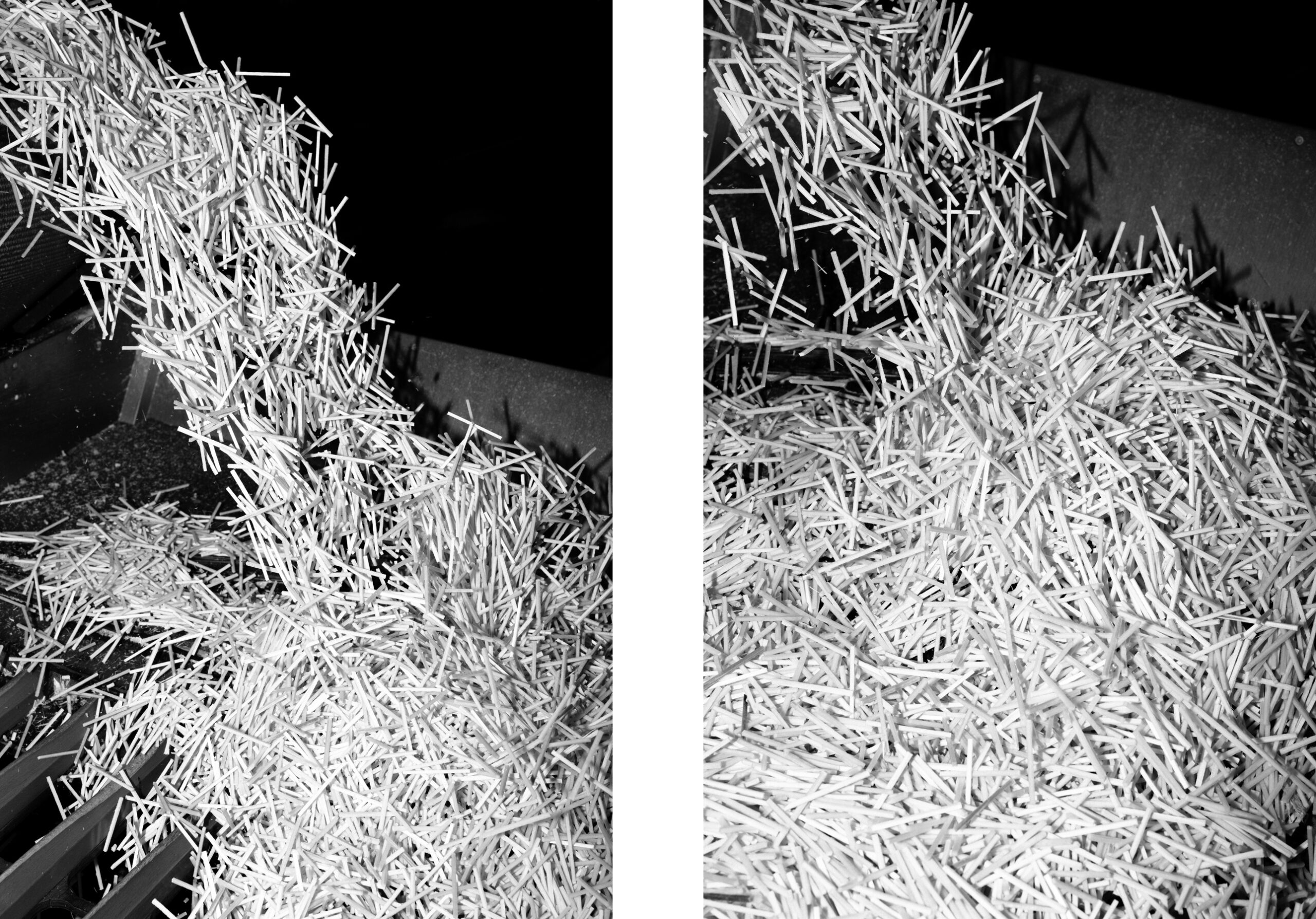 The Swedish Matter – or the issue of the gramophone mind

In September 1943 British journalist Eric Arthur Blair, better known by his pen-name George Orwell, resigned from his war-work position at the BBC´s Eastern Service, where he had been tasked with engaging hostile propaganda challenging Her Majesties control over the British colonies. Simultaneously, discharging himself from the home-guard service, he set out writing what came to be one of his most famous books, Animal Farm.

Meanwhile, on the Swedish island of Djurgården, industrialist and banker Torsten Kreuger was overseeing the reconstruction of his torched mansion Villa Ekudden. Torsten Kreuger, the less famous brother of the deceased Ivar Kreuger, Match King and richest man in the world, had recently gained national notoriety because he had set out on a mission to prove that his brother had fallen victim of foul play.

After initially being refused by four publishers on behest of the Ministry of Information, the fictional novel Animal Farm subsequently became mandatory reading for millions of school-children across the Western world, earning itself the status of a classical tale of the perils of Communism. In the much quoted final phrase of the book, it’s mostly young readers were shown the political and moral corruption of seemingly egalitarian movements through an analogy of animals rising up against their human masters only to realise that their animal masters were no better: “the creatures outside looked from pig to man, and from man to pig, and from pig to man again: but already it was impossible to say which was which”.

Being the proprietor of Aftonbladet, one of the largest newspapers in the country, Torsten Kreuger had engaged in a protracted investigation into the alleged suicide of his brother and was able to uncover a number of irregularities. Reaching the conclusion that his brother had actually been murdered, he simultaneously launched a number of court cases against the bankers and government officials who were engaged in what he charged was the looting of some 200 companies of his brothers’ estate. In the court filings Torsten Kreuger made the case that these companies could not be considered worthless, and that their takeover should be annulled.

It is safe to say that to millions of people across the world, Animal Farm became the one most important book epitomising all that is bad with Communism in general, and all that was bad with the Soviet Union in particular. However, that was never the authors intent. And that particular interpretation of the book could only have been reached because the preface of the book where George Orwell in his own words describes its meaning, was cut out: “For all I know, by the time this book is published my view of the Soviet regime may be the generally-accepted one. But what use would that be in itself? To exchange one orthodoxy for another is not necessarily an advance. The enemy is the gramophone mind, whether or not one agrees with the record that is being played at the moment.”

Amongst the most famous of the Kreuger-companies subsequently deemed virtually worthless by accountant Hugo Stenbeck, were the paper mill SCA, the ball baring industry SKF with its subsidiary automobile industry Volvo, the gold mine Boliden, the iron ore mine LKAB, the production company and cinema chain SF, the phone company Ericsson, the real estate company Hufvudstaden and the crown jewel of the Kreuger empire Swedish Match, that at the time produced some 60 percent of the world matches. The Wallenberg family who entered into a power-sharing agreement with the ruling Social Democratic Party, took over most of these companies and became the wealthiest and most powerful entrepreneurs in the country. Likewise, the accountant Hugo Stenbeck amassed an immense wealth with which he founded the investment company Kinnevik, later known for Tele2 and Viasat Broadcasting. During the resulting court battles Torsten Kreuger was placed in solitary confinement at the Långholmen prison after which he was sentenced to four years of forced labour in a camp in the north of Sweden for alleged accounting crimes. The charges were later dropped and instead the High Court upheld the sentence by formulating a new crime: fraud against the public. A few years later Torsten Kreuger sold the newspaper Aftonbladet to the ruling Social Democratic Party.

In his preface to Animal Farm, entitled “The freedom of the press” George Orwell describes the Western system of censorship, self-censorship and taboos that were shaping the description of the world, something he had much professional experience of while working as a journalist at the BBC. He writes of what he saw as intellectual cowardice leading to “an orthodoxy, a body of ideas which it is assumed that all right-thinking people will accept without question”. This was according to Orwell’s own preface the essence of Animal Farm. Rather than a critique of a country that he had little knowledge of, Orwell was in fact using the analogy of the Soviet Union to criticize the orthodoxy of his own society, the lack of freedom of thought and exchange of opinions, the lack of a freedom of the press as the title implies, and the perils of a society run like an animal farm.

The remainder of his life Torsten Kreuger attempted to clear his reputation and that of his brother, and in 1962 having gained access to secret government archives, he was able to prove conclusively that the enterprises of Ivar Kreuger had indeed be raided by a sinister cabal of bankers and politicians in cahoots with one of the largest media moguls in Sweden. He published his findings together with copies of some of the secret documents in two books, but could not convince any of the large newspapers to give them any credence. Most of them had by now ended up belonging to the very same enterprises and political interests that he charged with being part of the plot against his brother.

But history having its own ways, seems to take offence of being buried anywhere, and so it has a habit of resurfacing, much like any other living matter.